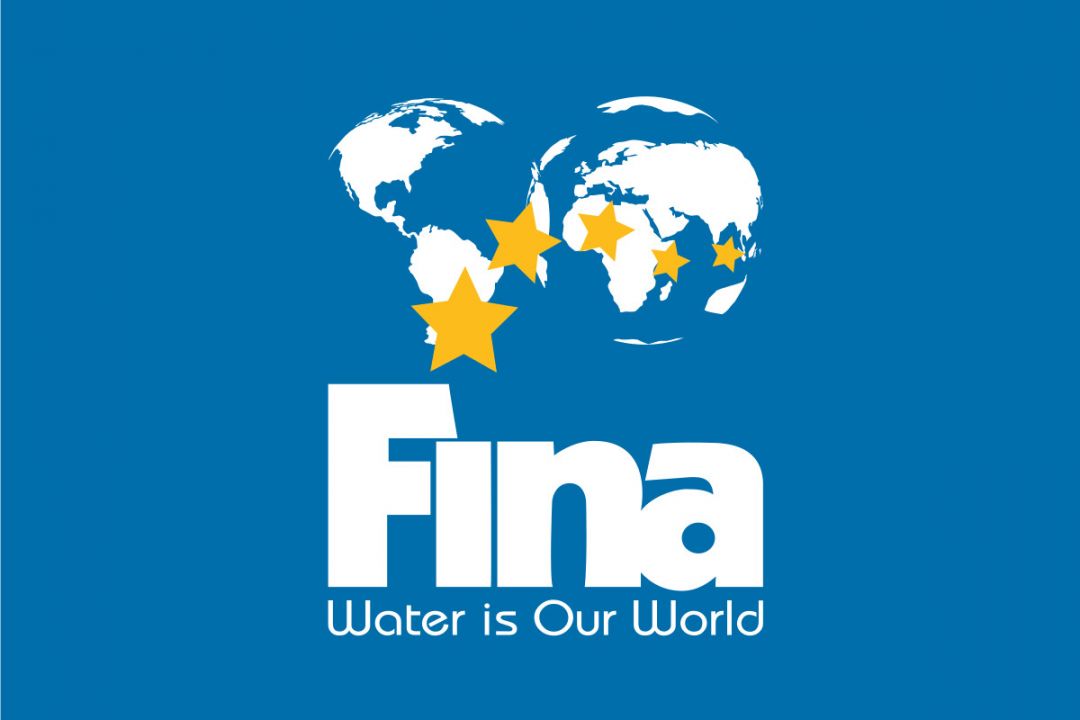 World swimming’s governing body has voted to stop transgender athletes from competing in women's elite races if they have gone through any part of the process of male puberty.

A statement from FINA said that the Congress heard speeches from representatives of a working group that was set up in November 2021. This working group consisted of three specialist groups - an athlete group, a science and medicine group, and a legal and human rights group. The new policy was passed with a roughly 71% majority after it was put to the members of 152 national federations with voting rights who had gathered for the congress in Budapest on Sunday (19 June 2022).

The 24-page policy document says that male-to-female transgender athletes are still eligible to compete in the women's category "provided they have not experienced any part of male puberty beyond Tanner Stage 2 [which marks the start of physical development], or before age 12, whichever is later".

FINA said transgender men are eligible to compete in FINA competitions and set world records in the men’s category unless:

"For the disciplines of Water Polo and High Diving, the athlete must provide to FINA an assumption of risk form signed and dated by the athlete or if the athlete is a minor, by their legal proxy" or "All athletes who are undergoing treatment involving testosterone or other anabolic substances as part of female-to-male genderaffirming hormone treatment are required to obtain a Therapeutic Use Exemption (TUE) for that treatment in accordance with the FINA Doping Control Rules."

The vote makes swimming only the second Olympic governing body, after World Rugby in 2020, to introduce a ban on scientific grounds.

There was also a proposal for a new "open competition policy." The organization said it was setting up "a new working group that will spend the next six months looking at the most effective ways to set up this new category."

FINA President Husain Al-Musallam said; “We have to protect the rights of our athletes to compete, but we also have to protect competitive fairness at our events, especially the women’s category at FINA competitions.”

“FINA will always welcome every athlete. The creation of an open category will mean that everybody has the opportunity to compete at an elite level. This has not been done before, so FINA will need to lead the way. I want all athletes to feel included in being able to develop ideas during this process.”

The British former swimmer Sharron Davies welcomed the news, saying on Twitter: “I can’t tell you how proud I am of my sport, FINA and FINA president for doing the science, asking the athletes/coaches and standing up for fair sport for females. Swimming will always welcome everyone no matter how you identify but fairness is the cornerstone of sport.”