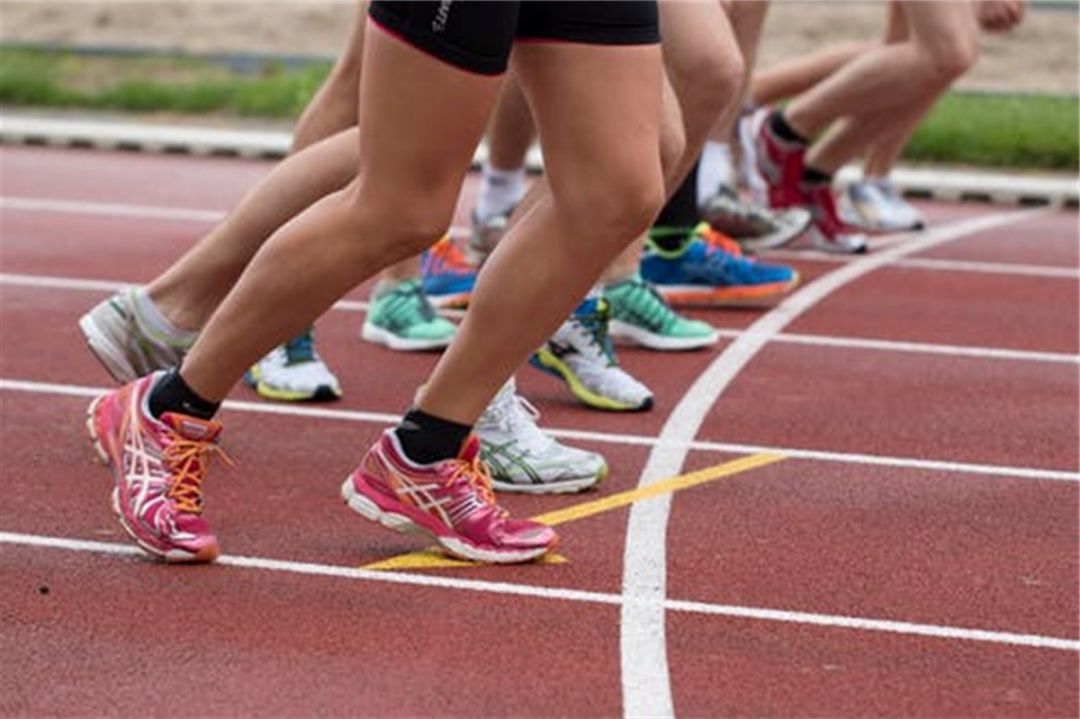 An American has become the first person to be charged under the Rodchenkov Anti-Doping Act after allegedly supplying performance enhancing drugs to Olympic athletes.

The Rodchenkov Anti-Doping Act came into force in 2020 and it named after Grigory Rodchenkov who led Russia’s state doping programme before turning whistle blower. The Act allows criminal charges to be brought against those found to have committed anti-doping rule violations.

Eric Lira is the first to be charged under the Act after he allegedly distributed human growth hormones and EPO to athletes before the Tokyo Games. Messages between Lira and multiple athletes via encrypted messages were discovered with one athlete testing positive for the human growth hormone and being provisionally suspended on 30 July 2021.

Lira faces a maximum of 10 years in prison with FBI Assistant Director Michael J. Driscoll saying “We allege Mr. Lira knew he was breaking the rules when he communicated with Olympians through an encrypted messaging app to hide his illegal activity. It's not winning if you take illegal substances - it's cheating, and Mr. Lira will now be forced to face the consequences of his alleged criminal actions.”