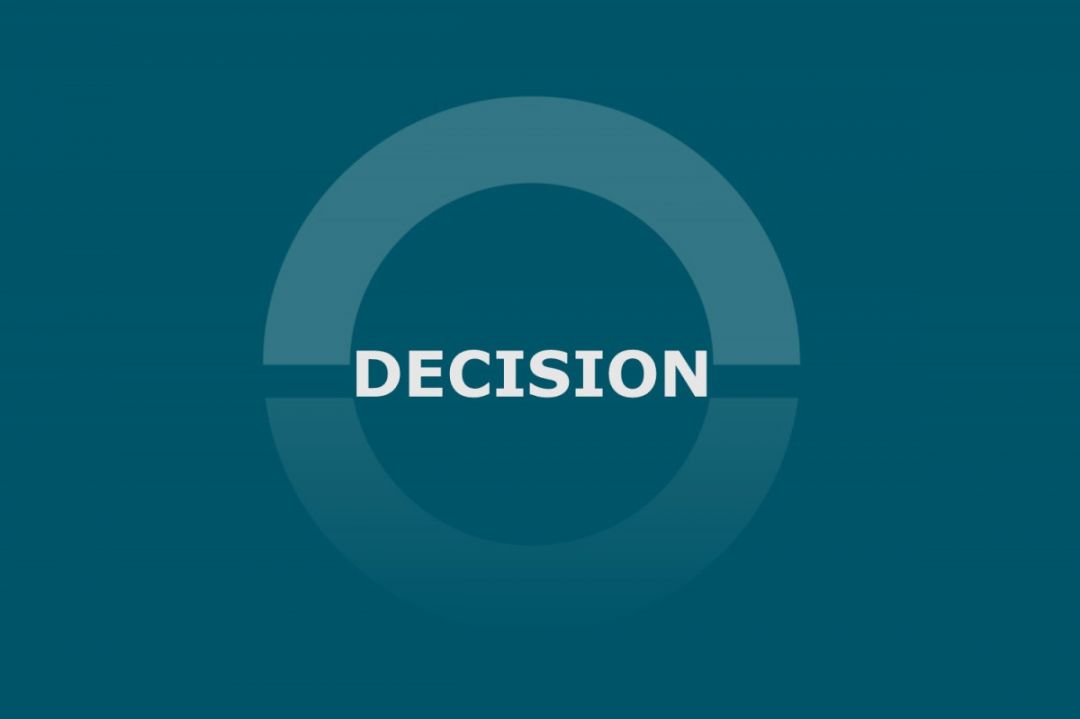 A decision in the matter of FAW v Connah’s Quay Nomads has been issued by an arbitral tribunal.

It was found that contrary to Cymru Premier Rule 12.6(b), two players were registered to List A after the closure of the first Professional Registration period but before the opening of the second in the 2021/2022 season.

As a result, the sole arbitrator decided that 18 points are to be deducted from the points earned in the current season 2021-22.

The written decision of independent sole arbitrator William Norris QC, appointed by Sport Resolutions, can be accessed via the related documents tab on the right-hand side.