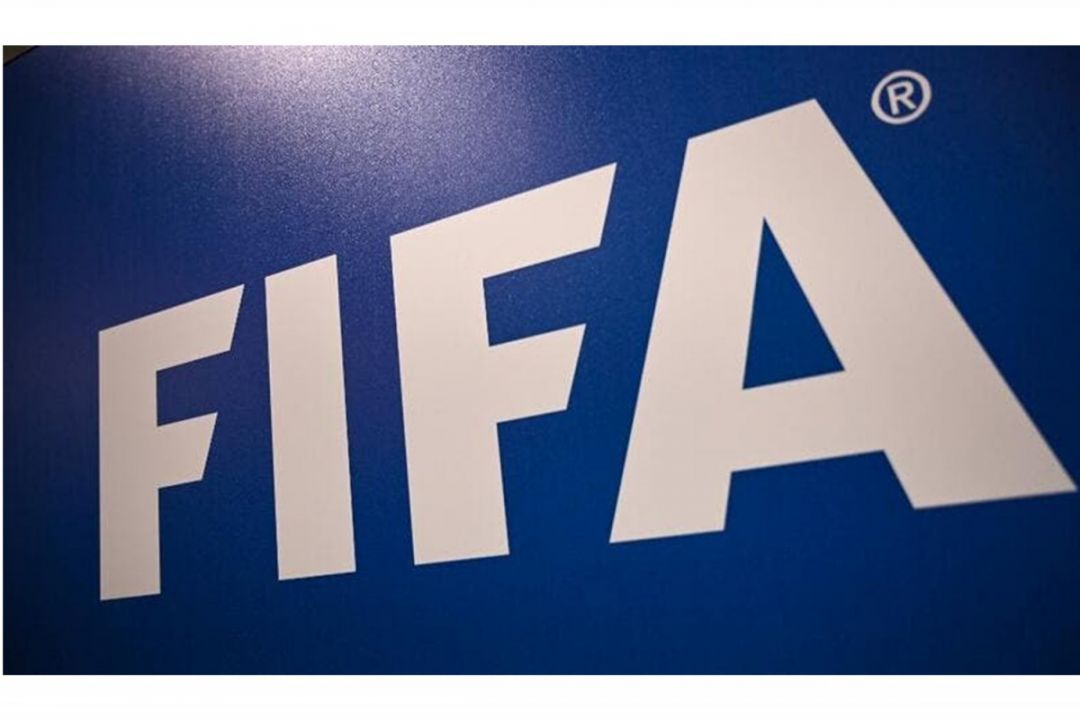 Fees paid for the services of club intermediaries amounted to $500.8m in 2021, according to the Intermediaries in International Transfers report published by FIFA yesterday (15 December 2021).

A total of 17,945 international transfers of male professional players were completed in the Transfer Matching System (TMS) in 2021. Of these, 3,545 (19.8%) involved at least one intermediary.

European clubs accounted for 95.8% of the USD 500.8m spent on intermediary service fees, with clubs from;

alone responsible for 77.0% of the total sum worldwide.

FIFA said that club spending on transfer fees shrank for the second year in a row, due to the impact of the COVID-19 pandemic, but that "this decrease did not carry over to spending on intermediary service fees, which remained on the same level as in 2020 and even slightly increased by 0.7per cent."

The report revealed that 1,287 international transfers of female professional players were completed in TMS, 300 of which (23.3%) involved at least one intermediary.

The number of transfers with engaging-club intermediaries in women’s football increased by 12.9% in 2021 (70) compared to 2020 (62), with England (16) and Germany (14) the most active FIFA member associations in this category.

The FIFA report comes as world soccer's governing body is seeking to alter regulations for football agents. A third draft of the changes has been distributed and is out for consultation - it includes an exam and licence scheme and caps on payments which would also have to go through the FIFA Clearing House system.

National associations will be able to bring in even stricter rules and caps if they wish. FIFA said “excessive and abusive” practices by agents included one international transfer from a French to a German club this year in which the agent received 112 per cent of the transfer fee.

The proposals have been criticised by a number of prominent agents but are set to be put to FIFA's ruling council for approval in the first half of 2022.