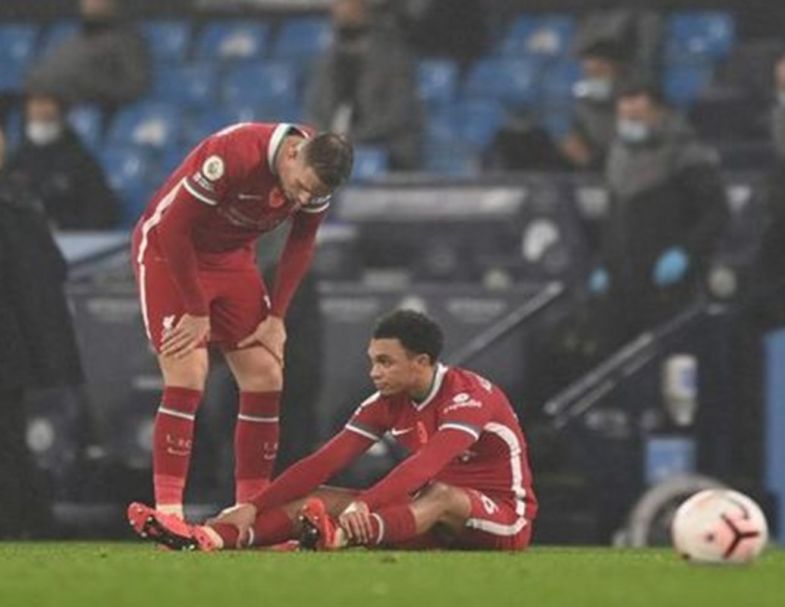 Pressure is growing on the Premier League to allow five substitutions during matches with the chief medical officer of players’ union FIFPRO calling the decision “peculiar”.

Other major European leagues are allowing teams to make 5 substitutions throughout the 20/21 season due to the congested fixture list, however the Premier League clubs have voted to return to the traditional 3 substitution system. Pressure is growing on the Premier League to allow 5 substitutions, but the league has not yet scheduled a third vote on the matter where 14 of the 20 clubs would be required to vote in favour of the change.

Managers such as Liverpool’s Jürgen Klopp and Manchester City’s Pep Guardiola have both called for the additional substitutes as they fear that player welfare is at risk due to the hectic fixture lists that faces the top clubs who are competing in both domestic and European competition. The majority of the support for five substitutes comes from the top six sides and other clubs involved in European competition.

FIFPRO represents over 60,000 players worldwide and has said that “The current handling of the match calendar during this emergency period lacks sufficient considerations for their health, well-being and performance and requires an urgent and ongoing revision by competition organisers.” FIFPRO suggested that five substitutes are to become mandatory with players receiving adequate breaks from playing so as to reduce the risk of injury.

FIFPRO chief medical officer Vincent Gouttebarge told the Guardian “It was peculiar that the Premier League did not allow five substitutions, by contrast, it is allowed in all the other major leagues in Europe and in the Champions League and Europa League, and it is obviously one of our recommendations. It would be nice to have the same everywhere because it provides the manager with an opportunity to rest some of his players and perhaps manage workload better. The Premier League is one of the most affected because it is the top league in the world and it attracts elite players who are also playing international football.”

You can read the FIFPRO statement here.