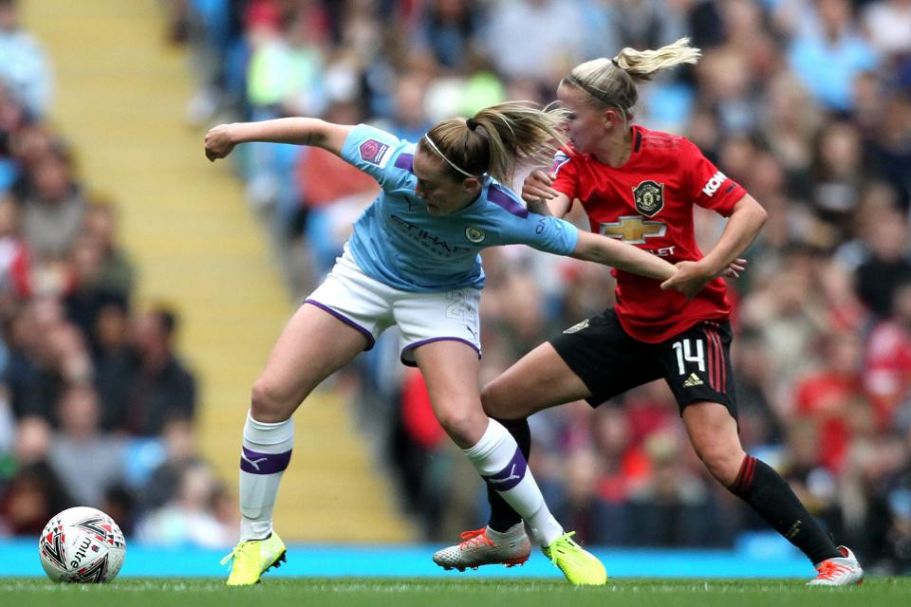 There have been calls for football’s authorities and the Government to formulate a plan for the return of women’s football and to also reveal how the return of the Premier League will financially support wider football.

It has been announced that the Women’s Super League is cancelled whilst the Premier League is due to return on 17th June and the Shadow Minister for Sport, Alison McGovern, has criticised this decision saying “To bin women’s football this season without a broader plan to protect the gains we have made recently is a huge mistake. People will now start to worry about next season. We need to hear urgently from the FA and from Premier League clubs what their intentions are: will women continue to pay the price for a ban 99 years ago, that still overshadows women in football today? Or is there a road to equality? Women players and supporters deserve answers.”

FifPro has warned that the coronavirus pandemic could pose a risk to the future of the women’s game internationally and France manager Didier Deschamps has said “Look at the decisions made in Spain and England. These two major football countries are planning the resumption of La Liga and the Premier League, but they have decided not to resume the women’s championships, which generate much less revenue. That says everything.” Meanwhile Bundesliga clubs have financially supported Frauen-Bundesliga clubs so that the women’s game has also been able to restart, whilst women’s football in America is aiming to restart in late June.

Oliver Dowden, Minister for Digital, Culture, Media and Sport has said that hard work would be done in order to ensure that the momentum in women’s sport is not lost as women’s football, rugby and netball have all seen their seasons cancelled. He also said the return of the Premier League would reap financial benefits which would “be shared throughout the football family” but it has not been revealed where or how this money will be used to support women’s football and lower league football.