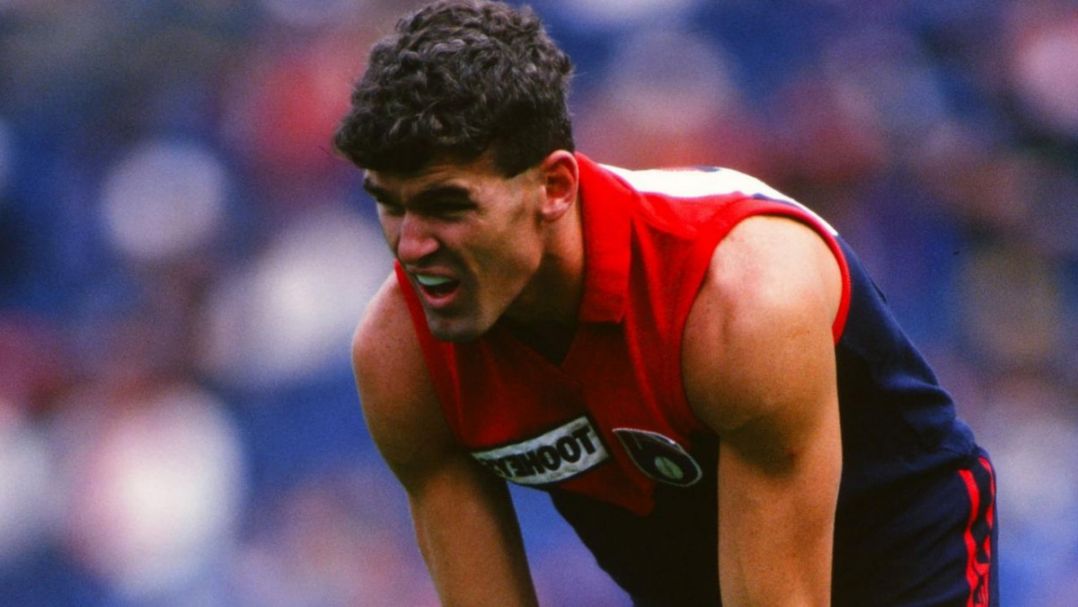 Former Australian Rules football player Shaun Smith has been awarded A$1.4m as an insurance pay-out for brain damage that was suffered as a result from repeated concussion sustained in matches.

Smith played for North Melbourne and Melbourne in the 80s and 90s but says he is no longer able to work due to the brain damage he sustained which has resulted in acute mental health issues, with insurance firm MLC finding he had a valid "total and permanent disablement" claim due to the head injuries suffered from his 11 year career.

Smith said, “I'm just happy that it's finally been recognised” and he also called on the Australian Football League (AFL) to review its concussion policy as players are tested but can return to the field of play. Smith said that it was lucky that he had taken out a disablement claim in his life insurance policy 25 years ago because without it he would not have been eligible for this pay-out.

The pay-out awarded to Smith is just the latest to reinforce the link between brain damage and head injuries suffered during contact sport following the NFL lawsuit in which former players received a $1billion pay out from the NFL due to the brain damage they suffered as a result of concussions during their playing careers.

Sports have reviewed and updated their concussion protocols following significant research in 2019 at Glasgow University which in some cases found that former footballers were three-and-a-half times more likely to die of brain disease compared with same aged members of the general public.