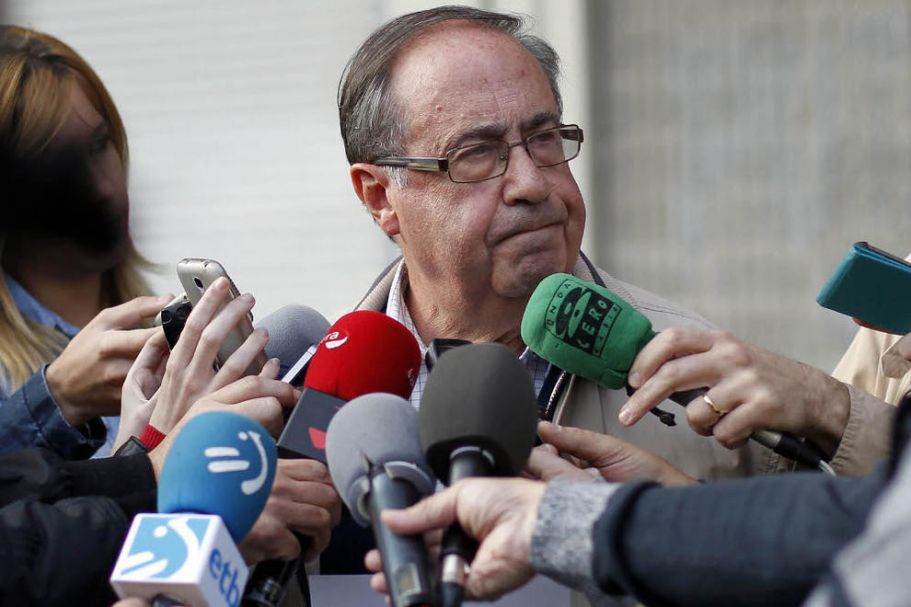 The former executive of La Liga club Osasuna, Angel Vizcay, has said in court that hundreds of thousands of euros was paid to other clubs in order to help Osasuna avoid relegation.

During his testimony at a case brought against six former Osasuna directors, three former Real Betis players and two estate agents, Vizcay has claimed that Getafe were paid €400,000 in 2013 to lose to Osasuna with Real Betis being paid €250,000 to throw a match the following year whilst Espanyol also received payment in return for a draw.

In the 2012-13 season Osasuna were fighting relegation against Deportivo La Coruna and Celta Vigo so Vizcay alleges the club paid Real Valladolid and Real Betis €150,000 each to beat Deportivo and Celta respectively, Osasuna escaped relegation at the end of the season with Deportivo being relegated to Segunda division.

Payments continued into the 2013-14 season with Real Betis this time being paid to beat Real Valladolid one week and then the next week lose to Osasuna so that Osasuna could once again avoid relegation, although at the end of the season Betis, Osasuna and Valladolid were all relegated. The three Betis players on trial are Jordi Figueras, Xavi Torres and Antonio Amaya for allegedly accepting individual direct payment with the payments to Real Betis and the three players currently being the only payments that are under investigation at this trial.

Following the testimony of Vizcay the former president of Osasuna, Miguel Archando, denied that the club had fixed any games during his time with the side. He has also denied the payments to the Real Betis players but has admitted that Betis were paid to beat Valladolid in 2014.

Osasuna, Betis and Valladolid are all back in La Liga after winning promotions following their relegation in 2014.

The trial is ongoing.