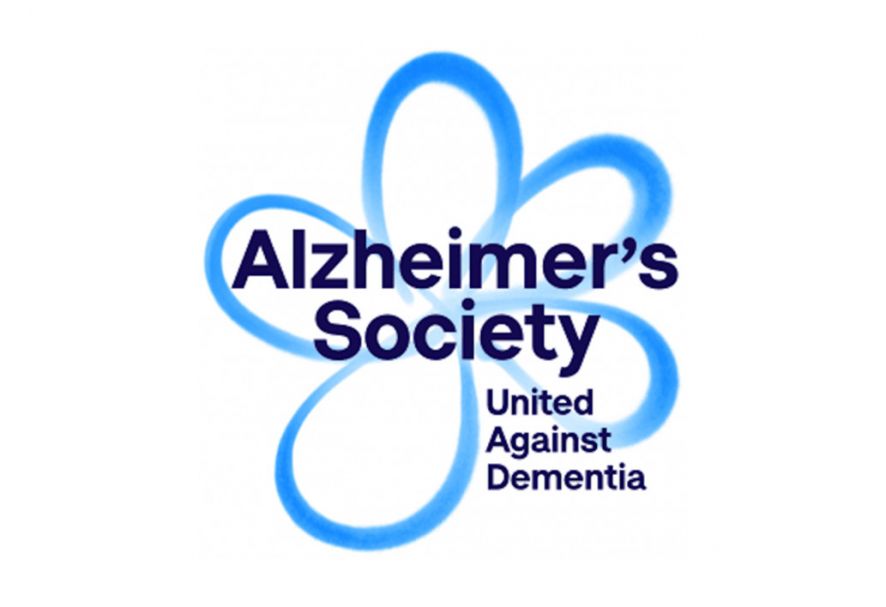 The Project aims to examine whether former professional rugby players show more signs of early neurodegenerative disease like dementia than the general population. The researchers will use advanced brain scanning techniques and cognitive testing to compare their brains to the general population. They will also investigate whether any differences they find in the brain are associated with the athlete’s exposure to brain injury during their career.

PREVENT:RFC will be based in Edinburgh under the charge of principal investigator Professor Craig Ritchie, who will work alongside Professor Willie Stewart from the University of Glasgow.

Previous research has also shown that professional football players may be at a greater risk of death from Alzheimer’s disease. Alzheimer’s Society have provided funding for an informal pilot study involving football players, including former England captain Alan Shearer.

Former international rugby player Ben Kay said: “It was really important to me as a rugby player to take part in this study. There has been a lot of media coverage around this topic lately and as a result, I know lots of players are worried about their dementia risk. Hopefully, by doing this research now, we can get a better understanding of this issue and make a real difference for the future.”

Alan Shearer, who is taking part in the informal pilot study, said: “I’ve been following the sport and dementia conversation for years now – and there’s still more I want to learn about the science behind the stories in the news. I know the risk of dementia is something that worries many players, so work directed to understanding the earliest stage of dementia is incredibly important, and this study in rugby players will add to our understanding of that in sport.”