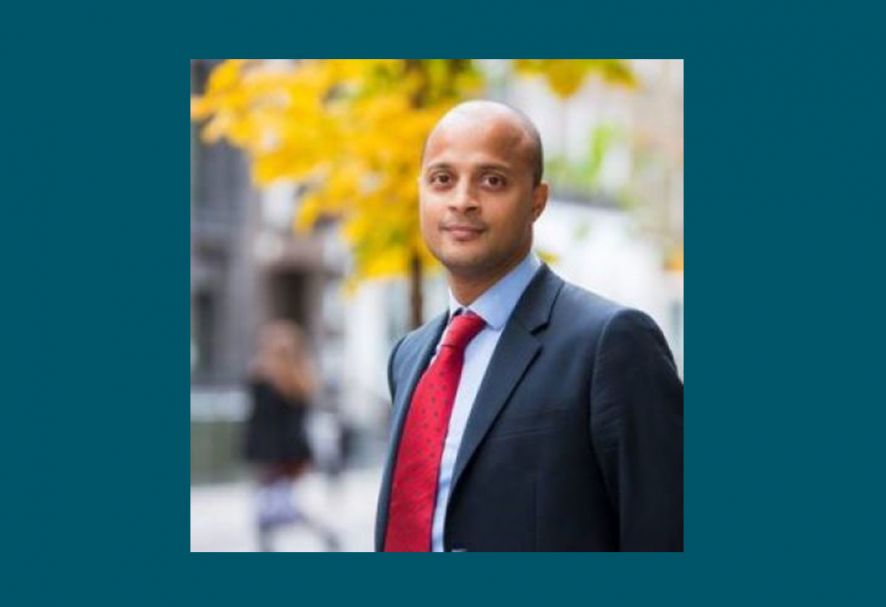 Former Sport Resolutions board member and British Olympic Association’s Director of Legal, Shahab Uddin, is recognised with an MBE for his services to sport during the Covid-19 response but also for the 10 years of service to British Olympic sport.

Shahab Uddin is responsible for Legal, Olympic Relations and is also the Company Secretary of the BOA. Having started his career in the broadcast industry, Shahab went on to spend two years living and working in Japan before training to be a lawyer. Shahab trained and qualified at the Magic Circle law firm Freshfields (a sponsor of the London 2012 Olympic Games) working primarily on corporate transactions, before joining the BOA in 2010.

Between 2013 and 2020 he served as a member of the Sport Resolutions board.