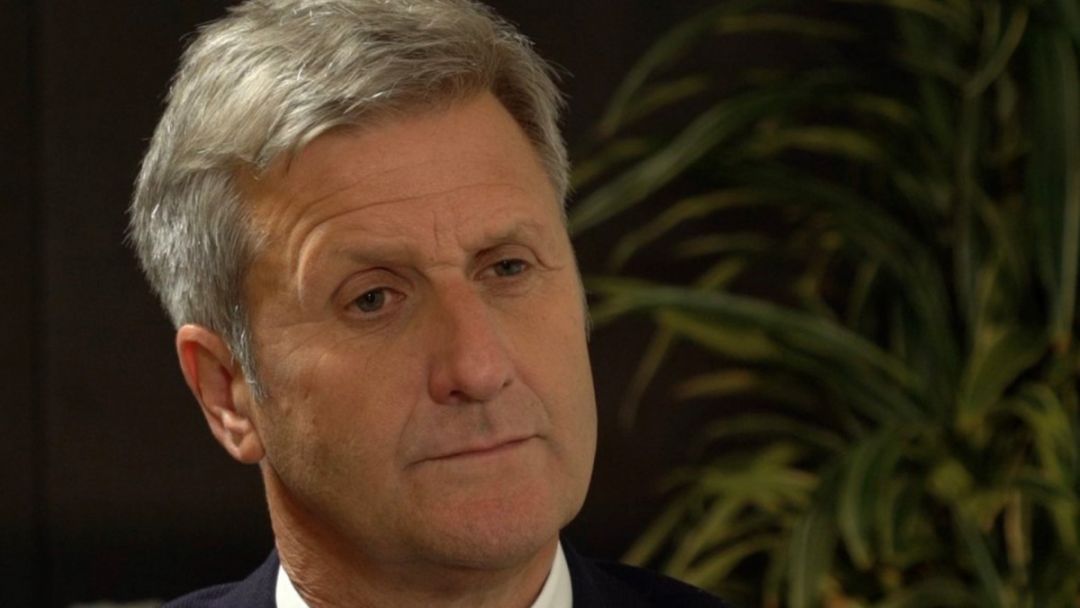 Dr Richard Freeman is set to admit to a medical tribunal that he has “told a lot lies” and is prepared to reveal the truth to the tribunal about the alleged ordering of the banned substance testosterone back in May 2011.

Freeman is a former Team Sky and British Cycling doctor who resigned in 2017 after a United Kingdom Anti-Doping Agency (UKAD) investigation into the “Jiffy Bag incident” was undertaken to discover the contents of the package which was delivered to Freeman during the 2011 Criterium du Dauphine race in France. UKAD’s investigation could not say for certain what the package had contained and said that it was now impossible to say so because of a lack of evidence and due to missing medical reports which were on a laptop that was stolen in 2014, nevertheless Freeman resigned due to ill health and stress caused from the investigation.

Following Freeman’s resignation, he was charged by the General Medical Council (GMC) with ordering a banned substance with the intention of administering it to an athlete, but Freeman denied this saying that he would clear everything up following the GMC investigation after they said that he lied to UKAD and failed to maintain adequate medical records. Freeman was due to attend a hearing in February, but he was unable to attend, again citing ill health, but it seems as though the revised hearing which is due to begin on 5th November will take place after Freeman attended preliminary discussions on Tuesday 29th October.

At these preliminary discussions Freeman’s counsel, Mary O’Rourke QC, told the hearing that her client had only just submitted a revised statement within the last month and was now willing to reveal the truth after telling many lies, including to his lawyers. There are 22 claims facing Freeman, but he is now only contesting three of these as he is set to claim that he ordered the banned substance on behalf of former coach Shane Sutton, rather than it being ordered with the intention of administering it to an athlete but Sutton denies this claim.

Freeman will give evidence at the tribunal, with the tribunal accepting that a screen can be placed between Freeman and the media and also between Freeman and Sutton whilst he is giving evidence. It is also anticipated that Freeman is set to admit providing false statements and the hearing could reveal a lot about the historical functioning of British Cycling and Team Sky, which is now Team Ineos.

The hearing is scheduled to begin on 5th November and if the tribunal rules against Freeman then it is likely that he will be struck off and no longer able to practice as a doctor.