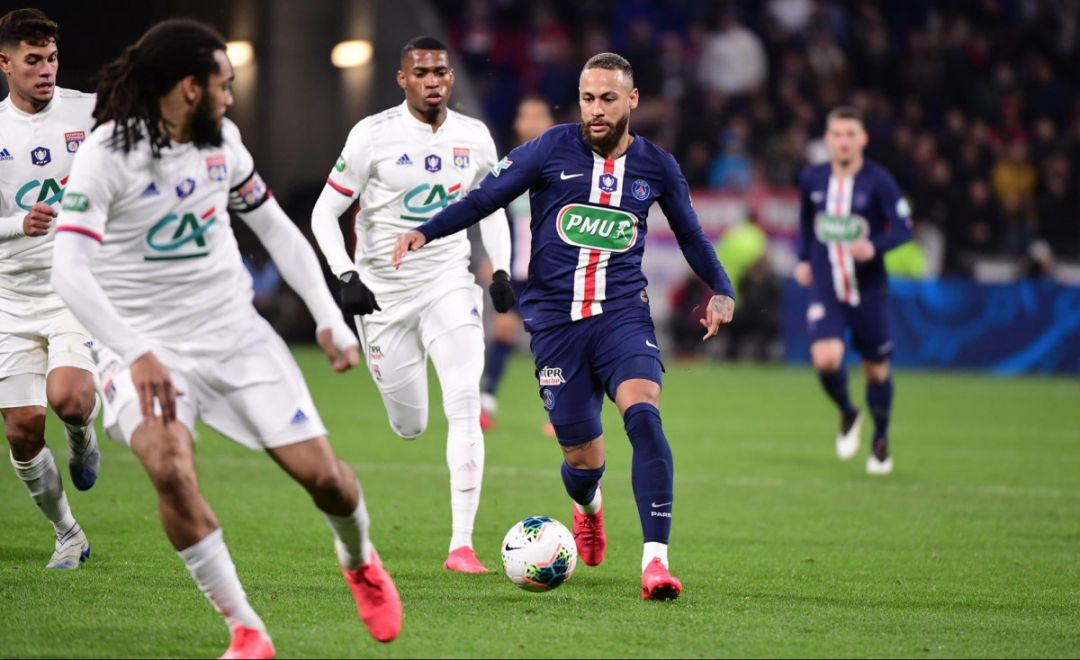 The Ligue 1 and Ligue 2 seasons will not resume after it was announced that all sporting events in France are banned until September, including those behind closed doors.

The French Government announced that the 2019-2020 sports season is over as all sporting events in the country, including those behind closed doors will be banned until September. French Prime Minister, Edouard Phillipe said “the big sporting affairs cannot occur before September.The 2019-2020 season of professional sports, including football, will not be able to resume. It will be possible, on sunny days, to practice an individual sporting activity outdoors, obviously respecting the rules of social distancing. It will not be possible, neither to practice sport in covered places, nor team or contact sports."

UEFA has given all European leagues until 25th May to announce plans for if they wish to continue the season or cancel it, with Netherlands Eredevise and Belgium’s Pro League announcing the season will not be completed. The French Football Federation has called on the Professional Football League to reveal how they plan on resolving the final standings of the leagues as it is not yet known if league leaders Paris St Germain will be awarded the title or if the season will be null and void. The Eredevise leaders Ajax were denied the title and soon to be promoted to the topflight SC Cambuur will have to fight for promotion once again next season.

UEFA are still planning on completing this seasons Europa League and Champions League competitions with both PSG and Lyon still in the Champions League, PSG Chairman Nasser Al-Khelaifi announced “We respect of course the French Government decision - we plan on competing in the Champions League with UEFA agreement - wherever and whenever it is held. If it is not possible to play in France, we will play our matches abroad subject to the best conditions for our players and the safety of all our staff.”

The League had planned on resuming but the Government announcement now makes that impossible, with the Bundesliga looking to return behind closed doors in May with the Premier League following suit in June. Other leagues across Europe will be announcing in the upcoming weeks if they plan to finish the season or cancel it so that it is null and void or taken to be completed.