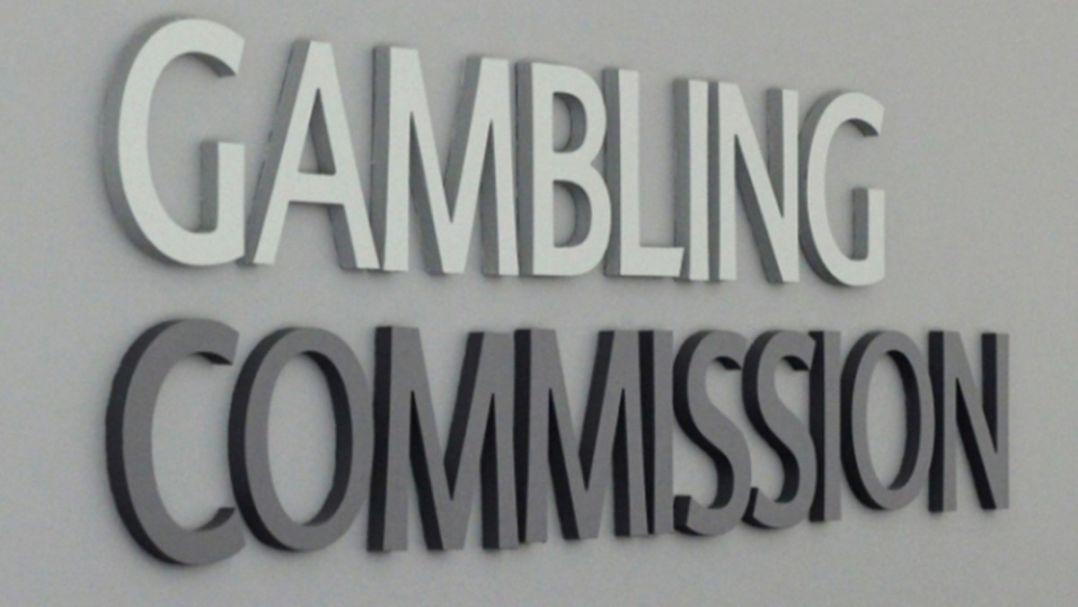 The Gambling Commission has announced that from 14th April 2020 people will be banned from using credit cards in order to place bets in an attempt to tackle the issue of gambling addiction.

The ban comes after the Gambling Commission undertook a review of the industry which revealed that 24 million adults in Britain gamble, with 10.5 million of those doing it online whilst 22% of those that use credit cards are classed as problem gamblers.

The Gambling Commission Chief Executive Neil McArthur stated that “credit card gambling can lead to significant financial harm. The ban that we have announced today should minimise the risks of harm to consumers from gambling with money they do not have. We also know that there are examples of consumers who have accumulated tens of thousands of pounds of debt through gambling because of credit card availability. There is also evidence that the fees charged by credit cards can exacerbate the situation because the consumer can try to chase losses to a greater extent.” Culture Minister Helen Whately said “whilst millions gamble responsibly, I have also met people whose lives have been turned upside down by gambling addiction. There is clear evidence of harm from consumers betting with money they do not have, so it is absolutely right that we act decisively to protect them.”

Many have welcomed the ban but state that it is not the only measure that must be undertaken in order to tackle the ongoing issue of gambling with the Safer Online Gambling Group stating “the gambling industry still needs to improve in many areas - for instance, performing better affordability checks on players and being more careful with its advertising.” This season half of the Premier League teams have betting companies as their shirt sponsors and only three teams out of the twenty do not have partnerships with a betting company. Meanwhile in the Championship there are only seven teams out of the twenty-four in total that do not have a betting company as their shirt sponsor.

Recently Derby County had received criticism after Wayne Rooney was handed the number 32 shirt upon his arrival, with many believing this to be an act to promote the clubs shirt sponsor, gambling company 32 Red. Online betting companies, such as 32 Red, accounts for over 30% of the total revenue generated from gambling, with sports betting being a large part of this as no matter the match or the league there will be several markets and companies for consumers to bet with.

The ban applies to both online and offline gambling, but excludes lotteries, such as the National Lottery, providing that lottery tickets are purchased alongside other items when using a credit card.

Gambling in sport was discussed at our 2019 Annual Conference with the panel consisting of Tony Adams MBE, John Hartson, Paul Darling OBE QC and Heather Wardle, moderated by Jason Mohammad. A link to which can be accessed here.