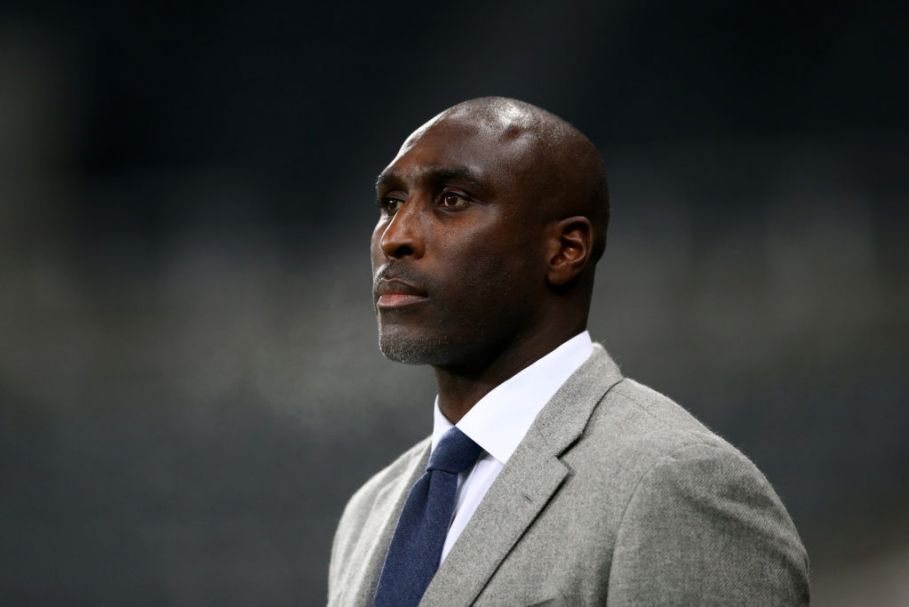 England manager Gareth Southgate has called for more doors to be opened for black coaches and managers after Raheem Sterling called for more black representation in the FA and questioned why white former professionals get better managing jobs than their black counterparts.

Southgate said that it would “be a crime” if football does not work to break down barriers and ensure that doors are opened which would allow for more black coaches and managers saying the game currently “lacks that representation.” Out of 91 English clubs in the top four divisions only 6 of these clubs have a black manager and Southgate said, “I heard Jermain Defoe talking a few days ago saying, ‘Is it worth me taking my qualifications?’ We have to avoid the feeling that you can’t achieve something because that stops some people going for it.”

Raheem Sterling has often been outspoken against racism and talking this week he highlighted the fact that former England player Steven Gerrard became the manager of Rangers as his first managerial appointment whilst Frank Lampard was awarded with the Chelsea job after only one season with Derby County in the Championship. Sterling compared these to former England and Arsenal defender Sol Campbell whose managerial appointments have so far been limited to League One strugglers Southend and League Two side Macclesfield. Sterling also called for more representation in the hierarchy of football as “There's something like 500 players in the Premier League and a third of them are black and we have no representation of us in the hierarchy, no representation of us in the coaching staffs. There's not a lot of faces that we can relate to and have conversations with.”

The Premier League is looking to develop anti-racism work but it is being reported that it will not adopt the Rooney Rule utilised by the FA and EFL which requires at least one BAME candidate to be interviewed when hiring a new manager as the Rule has received lots of criticism from individuals arguing it is just done as a token gesture because clubs are forced to. Wolves manager Nuno Esperito Santo is currently the only BAME Premier League manager.