Getting to know our panel 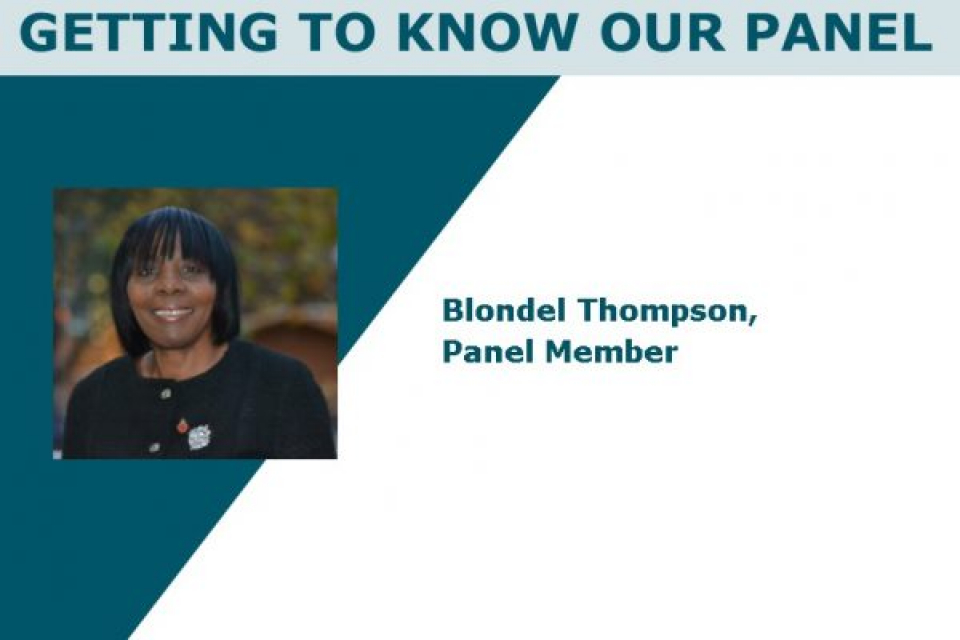 1. Why did you choose to specialise in sports law?

As a qualified barrister of many years, I have made decisions in difficult cases and have personal involvement as a former British and Commonwealth Record holder in the 100m hurdles. During this time, I have observed my brothers professional footballing careers, participated in the administration of the sport in being appointed to the Performance Athletes Services Limited assisting British Athletics and appointed as an honorary vice president of Birchfield Harriers. It is because of my experience professionally and personally that I thought I could assist in the determination of the issues to be determined by sporting panels thereby combining my knowledge of sport with the law.

I sit on the Football Association Regulatory Commission, National Safeguarding Panel (as legal member) , National Anti-Doping Panel (as specialist member), and England Boxing Disciplinary Panels. I am also an arbitrator at the Court of Arbitration for Sport in Lausanne.

3. Which sport dispute case have you found the most interesting and/or inspiring, and why?

A case of “tapping up” involving a football club, agent and footballer. Numerous legal issues were to be resolved to enable the commission to ascertain the seriousness of the misconduct. Three hearings followed with three written reasoned decisions. The first revolved around the legal issues. Arguments were submitted and determined.

The second hearing with a time estimate of a week concerned a “fact finding” to resolve the disputed issues which fell under several headings between the Football Association, the football club and the footballer. Numerous witnesses were called to give evidence and were cross examined.

The third hearing was the Sanctions hearing.

An interesting case that displayed the interactions of a variety of parties behind the scenes, the effect it had on young, talented but vulnerable footballers whose only desire was to obtain an opportunity to display their skills, and the importance of having a good team behind a sportsman.

4. In your role both as a National Anti-Doping Panel and a National Safeguarding Panel member, you are called upon to deal with sensitive matters. What are some of the challenges involved in the resolution of these matters?

Ensuring that the parties feel that they have had the opportunity to be heard, have had an opportunity and the time to present their case, have had a fair hearing irrespective of the decision to be made particularly if they are in person.

Caster Semenya’s case and what it means for women’s sports, the implementation of doping regulations by the International Olympic Committee and the International Association of Athletics Federation, The World Anti-Doping Agency monitoring and regulation in the global fight against doping.

7. Any tips for people looking to follow in your footsteps?

Always do your best, do not be afraid to make mistakes and do not give up on your dreams. 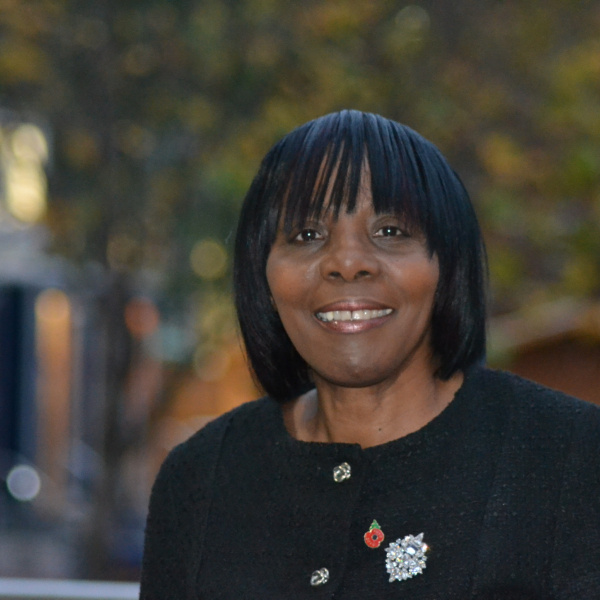 Blondel Thompson has been a practising barrister for 20 years specialising in crime and sports law and is a former international 100m hurdler. Blondel has extensive experience of chairing disciplinary tribunals and in 1998 she became a panel member of the Disciplinary Tribunals of UK Athletics. She is a Specialist Member of the Football Association's Judicial Panel and has chaired a number of FA Appeal Boards in that capacity. In 2010, Blondel was appointed as arbitrator for the Court of Arbitration for Sport.