Getting to know Our Panel 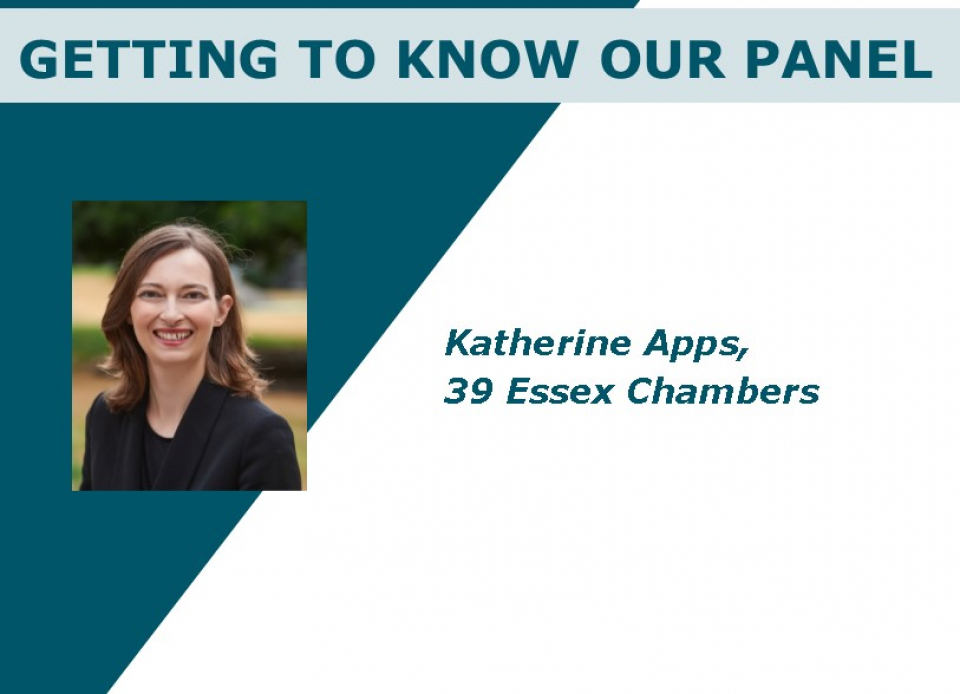 Why did you choose to specialise in sports law?

I love the area. I am probably one of the few sports lawyers out there who was attracted first by the “law” rather than the “sport.”

I am fascinated by areas of law where private law and public law collide, particularly in disputes which have an international element. Sports law is the ultimate collision zone. You have a jurisdiction based on express and implied terms, many of which are implied from public law. EU law has been a key force in increasing scrutiny of decisions. International codes, such as WADA have been hugely influential. Elite sport is an international business.

I also practice in equality law. Increasingly sports people are seeking to use equality law arguments in sports disputes.  There can often be a subtle balance between establishing a level playing field and avoiding the creation of particular disadvantage to those with protected characteristics.

Which sport dispute case have you found the most interesting and/or inspiring, and why?

May I be greedy and pick two?

My all-time favourite has to be Diane Modahl’s challenge between 1997 and 2002 which established the implied contractual basis for modern sports dispute resolution. It paved the way for implied terms for public law standards of fairness to enter the arena and set the foundations for modern sports arbitration. Having joined Sport Resolutions' panels I have also discovered how this case also led to the formation of Sport Resolutions (see here).

My second choice is that, just as I was starting in practice the CJEU handed down judgment in C 519/04P Meca-Medina. This applied no margin of discretion to sporting regulatory bodies in applying the proportionality test under free movement law and competition law. This was the start of a wave of more intense scrutiny of sporting bodies. When I was involved in Dwain Chambers’ bid to run in the 2008 Beijing Olympics we relied on Meca-Medina, but it took a while for the domestic case law to catch up. Once CAS had adopted this stricter standard his next challenge succeeded.

What are the key developments and legal issues to watch in 2019?

In the UK Brexit will have a huge impact, both on the way the UK engages in the global sports market but also in terms of substantive law. A real question, going forwards, will be how free movement law, which currently applies in the UK because it has direct effect, rather than because it has been implemented by statute, will influence English law after withdrawal.

The other substantial growth area is safeguarding work. Elite athletes often start their careers when they are children. Even as adults the relationship between coach and athlete can be intense. There can be long periods of one on one time. Athletes can become habituated to pushing themselves past extreme physical and psychological limits so as not to disappoint their coach. These conditions are unfortunately fertile areas for the perpetration of abuse, bullying and harassment.  Since #metoo and the Independent Inquiry into Child Sex Abuse those who previously remained silent are increasingly coming forwards.  Governing bodies are increasingly having to come to grips with how to manage these past cases and how to reduce risks going forwards. There is a huge amount of work yet to do.

I love to swim and to practice pilates. Currently my main exercise is chasing after my baby son who has just started to become mobile.

Any tips for people looking to follow in your footsteps?

Sports law requires a deep grasp of a broad range of legal areas.  You will need to have a sound understanding of contract, public law, EU law, labour law, arbitration and how international standards can be used in argument.

Other than that, grasp opportunities (even strange sounding ones) when they come up, even if it doesn’t seem to be the right time. There is never a “right time,” except in retrospect. 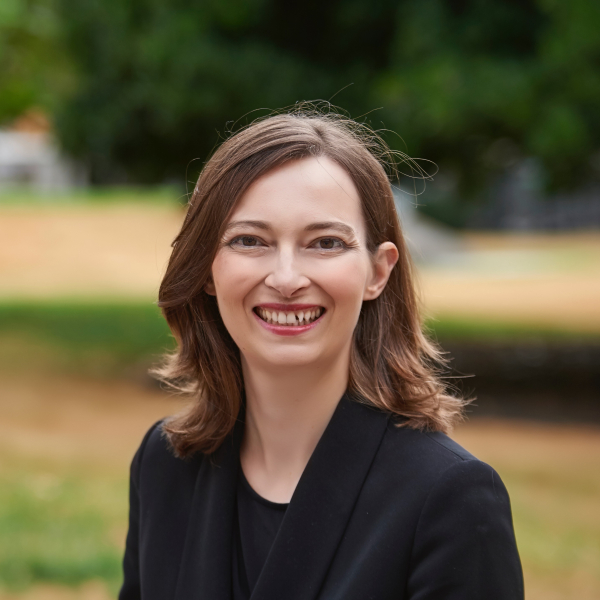 Katherine Apps is a barrister at 39 Essex. Her practice spans sports, regulatory, disciplinary, employment, public and equality law and domestic and international human rights.  She is currently a member of Sports Resolutions’ National Safeguarding Panel and the Panel of Arbitrators for Integrity and Discipline, Commercial Disputes and Employment and Discrimination and is a member of the Board of Appeal of Table Tennis England.