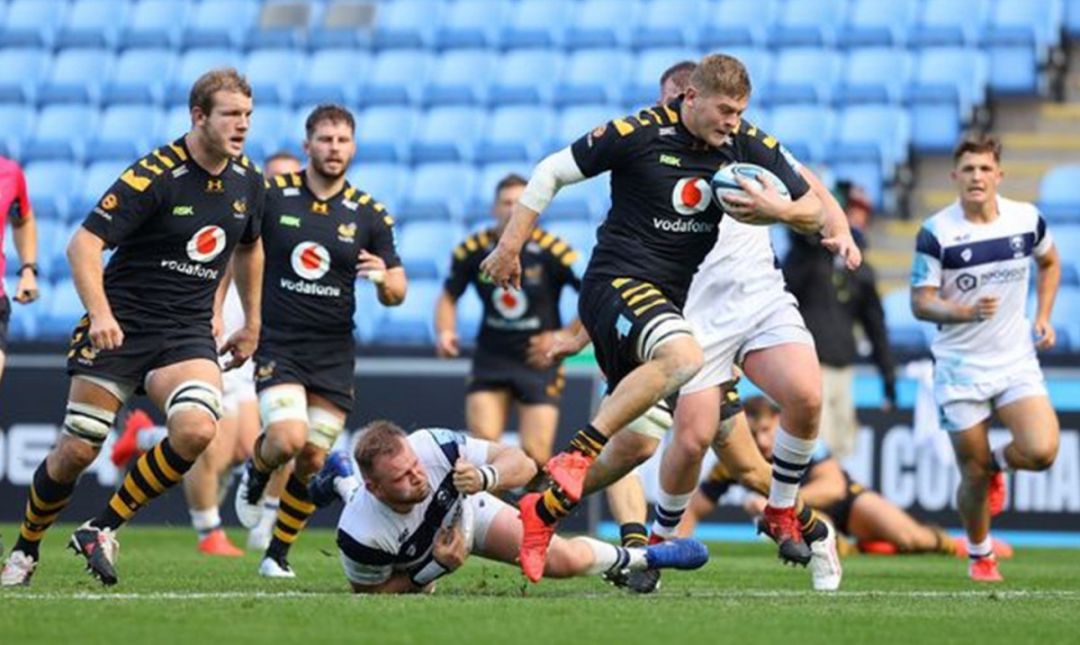 The Government has announced a £300million rescue package for sports in England that have been financially impacted by the absence of spectators from games due to Covid-19.

The sports that will receive some of the funding include both Rugby Union and Rugby League, horseracing, tennis and basketball with differing amounts for each sport and league. The Premier League and EFL are not being given any of the £300million as they have received separate funding although the National Leagues and the Women's Super League and FA Women's Championship are receiving varying amounts of funding. The funding package only applies to leagues and teams in England with Scotland, Wales and Northern Ireland being responsible for the funding of teams and leagues in their respective countries.

DCMS minister Oliver Dowden told BBC Sport that the rescue package is “the most generous single package of any country in the world” and will provide support to leagues and teams throughout the winter as the absence of spectators continues to financially impact sports. The Football Association said in a statement “A number of clubs from across the football pyramid have been greatly affected by the pandemic and this financial package will provide vital assistance for them during this challenging period.”

Whilst sports such as badminton, ice hockey and netball have been selected for funding others such as boxing, swimming and cricket have not been included with athletes and representatives calling for some funding to be provided as they are also struggling and fighting for survival just as the other sports are. Swim England chief executive Jane Nickerson said “It's encouraging to see support being provided for those organisations who have lost their major spectator income - now what I would like to see is any further government investment focused on sports that have missed out on this package but have also been severely impacted by coronavirus restrictions.”