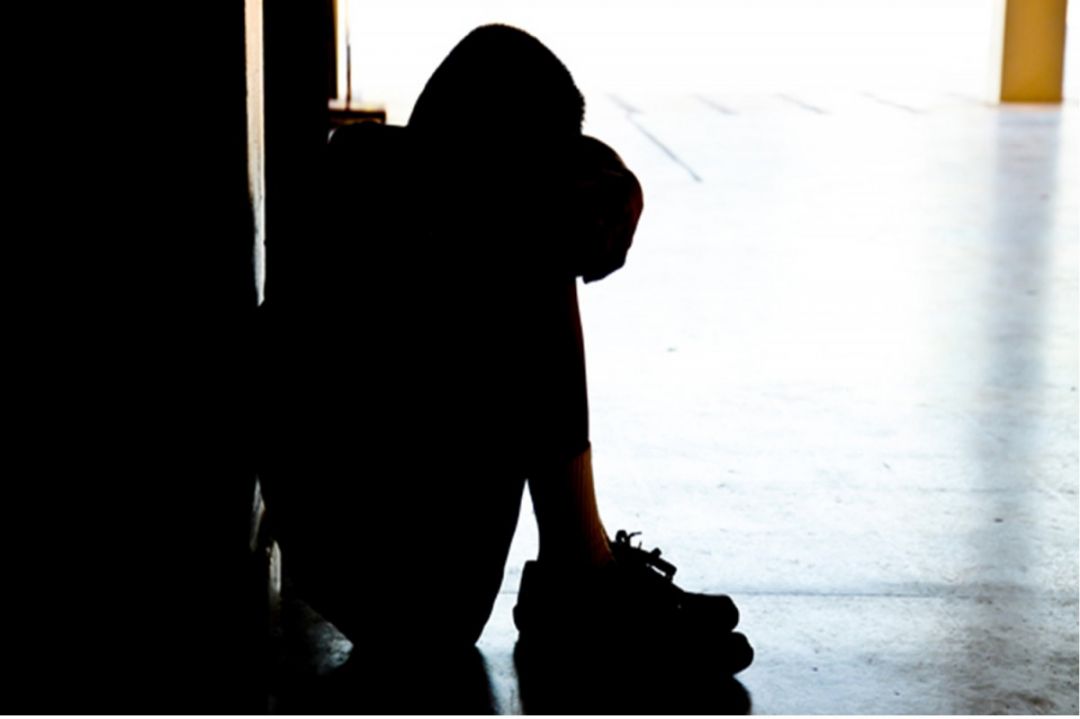 It has been announced that the Government will close a “loophole” in the law which currently allows coaches and other people in positions of power to have sex with 16 and 17 year-olds that are under their care.

The NSPCC campaign ‘Close the Loophole’ was called for the Sexual Offences Act to be extended so that it is illegal for all adults to engage in sexual activity with any person under 18 in their care. The campaign received backing from MP’s and sports governing bodies such as Swim England and British Athletics.

Sports Minister Nigel Huddleston said “This is something many in sport have asked government to address, and it's right we close this loophole and ensure children are protected. Sport should be a wholly positive experience, and this draws a clear line in the sand that coaches must not have relationships with those they have a position of authority over, whether that's in a pool, on a pitch or a court. This will be strongly welcomed by sports governing bodies.”

A Ministry of Justice statement said “The move follows an extensive review which raised concerns that predators could exploit the particular influence these roles can often have in a young person's life - making them vulnerable to abuse.” NSPCC chief executive Peter Wanless said “We are delighted that after relentless campaigning, the government has finally listened to our calls and agreed to close this legal loophole. This landmark step sends a clear message that children and young people can return to the extracurricular activities they love without being at risk of grooming by the very adults they should look to for support and guidance.”