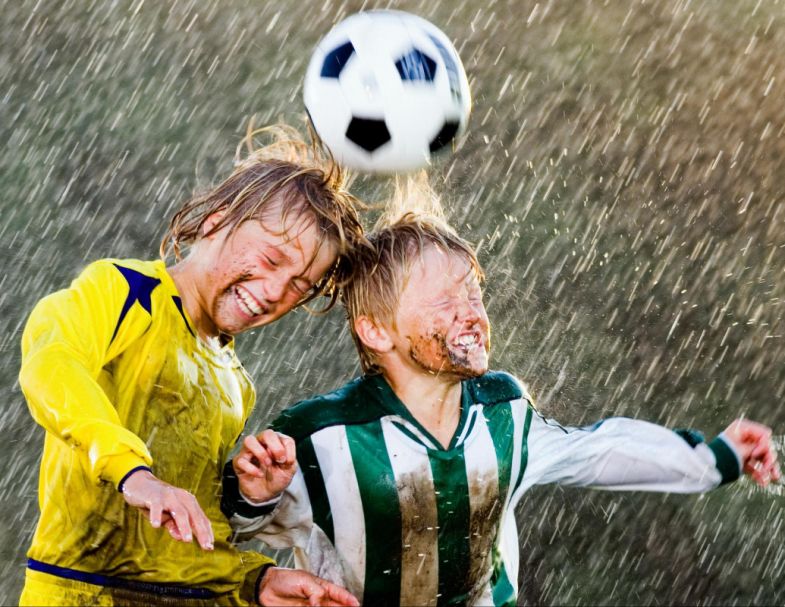 The FA has announced new heading guidance for age groups from under-6 to under-18 which includes no heading during training until under-12’s, with a significantly amount of reduced heading for all age groups.

The guidance will be implemented immediately, however it only applies to training so that heading can still be a part of the way the game of football is played. The announcement comes after studies at the University of Glasgow were undertaken in an attempt to ascertain whether or not heading could lead to future head injuries after it was revealed that former footballers were three-and-a-half times more likely to die of brain disease compared with same aged members of the general public.

Whilst the study did not conclusively link the increased risk of brain diseases to heading the ball the FA has taken these steps in order to “mitigate against any potential risks.” With the guidance including :
• Heading guidance in training for all age groups between under-six and under-18
• No heading in training in the foundation phase (primary school children)
• Graduated approach to heading training for children in the development phase between under-12 to under-16
• Required ball sizes for training and matches for each age group
• No changes to heading in matches, taking into consideration the limited number of headers in youth games

The issue of heading and brain injuries in football has been very topical for some time now and has stepped up since the Glasgow University research was released, former England footballer Jeff Astle died in 2002 with the coroner finding that he had chronic traumatic encephalopathy (CTE) which is more commonly linked to boxers or NFL players who endure repeated hits to the head, with the coroner linking Astle’s case to the repeated heading of footballs. Astle’s daughter has been an avid campaigner for rule changes in relation to heading and commented that the changes are “sensible” following the research but also called for further guidelines for over-18’s football.

The guidance will be applied in England, Scotland and Northern Ireland with Wales currently reviewing their guidelines before releasing an update later in the year with UEFA also undertaking a review so that European guidelines can be implemented.

You can read the FA announcement here.