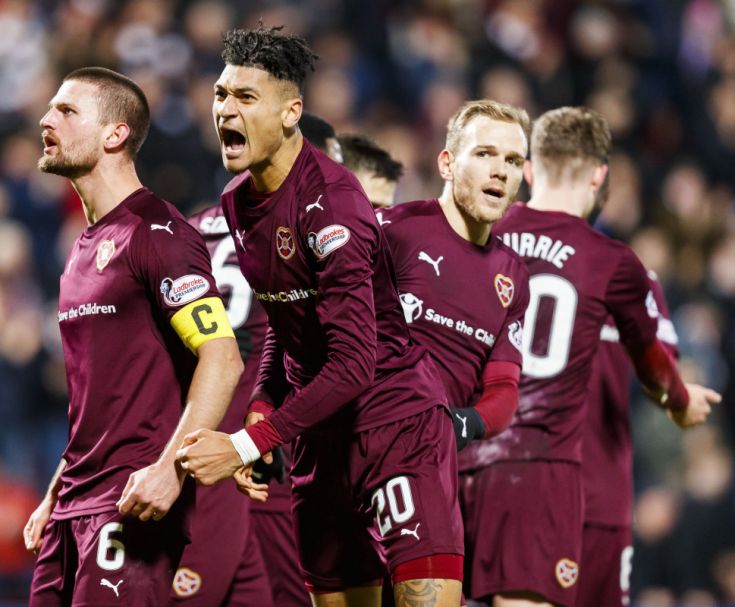 The owner of Heart of Midlothian FC, commonly known as Hearts, has said that legal action could be sought should the club be automatically relegated with eight games left to play if the season is finished due to the coronavirus pandemic.

The Scottish Professional Football League (SPFL) rules state that once 75% of games have been played then the season can officially be declared complete, this threshold has been met which would mean that Celtic are crowned champions with Hearts being relegated as they are currently bottom, four points adrift of the side above them. Whilst the official rules do state the season can be declared complete the SPFL are yet to decide whether they will take this action, declare the season null and void or complete the remainder of fixtures once the league is able to resume.

Hearts owner, Ann Budge, has said “I would definitely take further legal advice if we were to go down the automatic relegation route” and added that she personally favours ending the league early with no relegation but promoting the top two from the Championship so that Dundee United and Inverness would create a 14 team Premiership. However, she does state that the decision should not be made by the SPFL board and should rather be a decision for all 42 Scottish football league clubs.

Celtic manager, Neil Lennon, has stated that he believes his side deserve to be crowned champions as they are 13 points clear of bitter rivals Rangers but Rangers argue that because Celtic haven’t mathematically won the title yet they shouldn’t be awarded it until the season is complete and all teams have played their 38 games.

Leagues and competitions across Europe such as England, Italy, Spain, France and Germany have all been suspended due to coronavirus but there is currently no word on whether seasons will be completed at a later date, if the season will be declared complete or fully null and void.