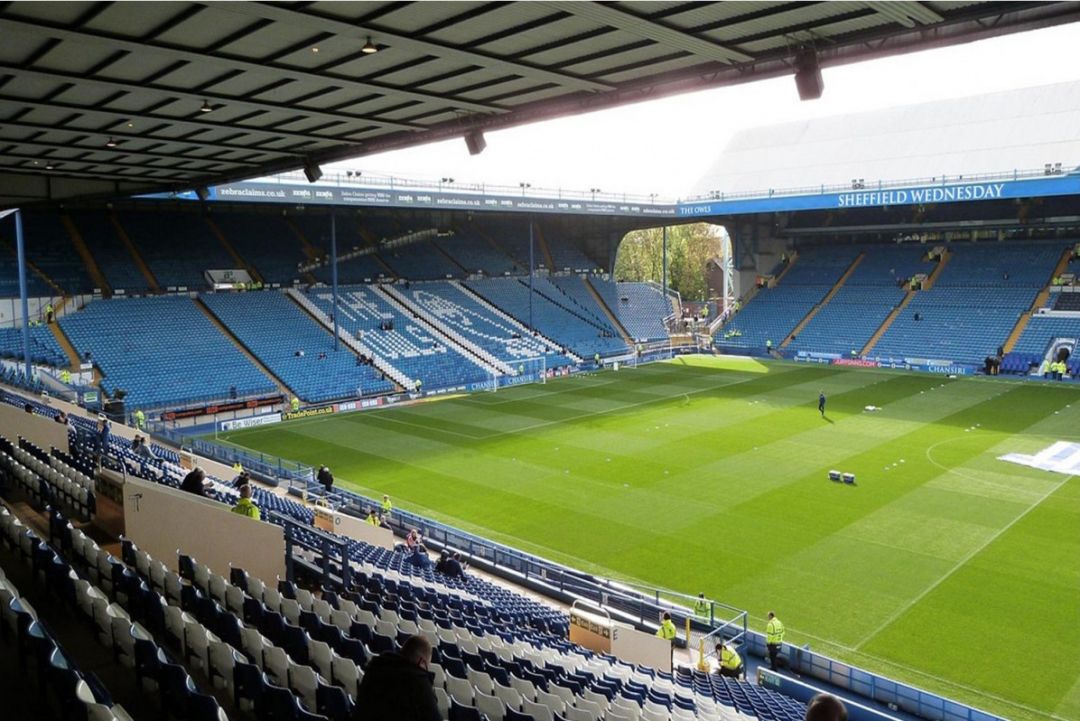 The governments sports stadium safety regulator will review reports that the away end was overcrowded during Sheffield Wednesday’s FA Cup win over Newcastle United.

Newcastle fans complained that they experienced “overcrowding and crushing” in the away end and that there was a lack of stewarding ahead of the game. Images and footage from the ground has circulated on social media which shows large groups queuing at the exit to the away end stand.

There have not been any reports of injuries but many are concerned as 96 Liverpool supporters lost their lives after the Hillsborough stadium disaster in 1989 when over crowding and a fenced in stand caused fans to be crushed.

A spokesperson for the Sports Grounds Safety Authority (SGSA) said “We are concerned by reports of overcrowding and crushing at the FA Cup tie between Sheffield Wednesday and Newcastle United at Hillsborough Stadium on Saturday evening. The SGSA is now working with the club, Sheffield City Council and the Safety Advisory Group to review the event, learn any lessons and ensure a safe environment for football fans.”