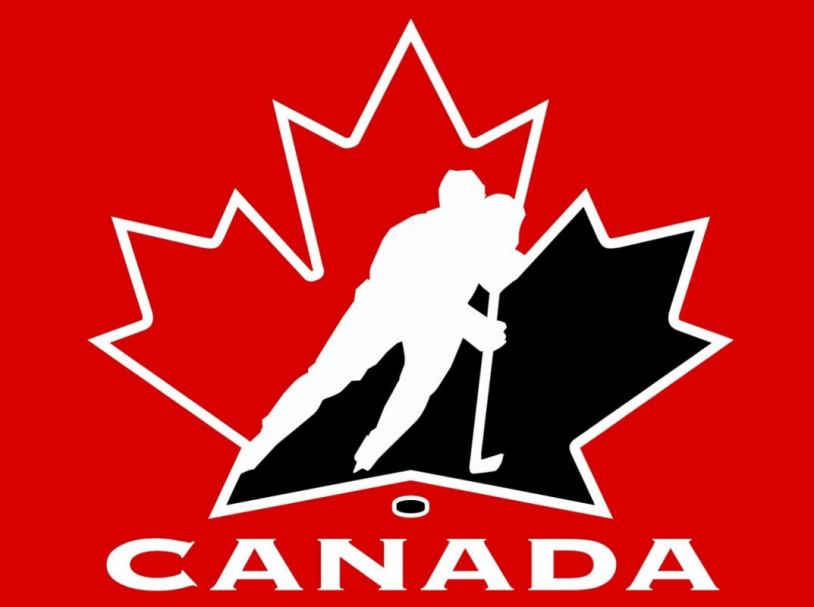 Hockey Canada will back it’s senior vice-president of national teams, Scott Salmond, after the Court of Arbitration for Sport upheld his suspension for an anti-doping rule violation.

Salmond was banned by International Ice Hockey Federation's independent disciplinary board for one year when it found that he had prevented a doping control officer from collecting a urine sample from a Canadian national team player in 2017 during the lead up to the 2018 Winter Olympics.

Salmond appealed the one-year ban, as did the World Anti-Doping Agency (WADA) as they believed that the one-year ban was too lenient and instead should have received a ban of two years. At the CAS appeal Salmond’s appeal was rejected but WADA were successful meaning that he is now banned for a longer period of time.

The President and CEO of Hockey Canada released a joint statement in which they said “we take the issue of doping very seriously, and as a world leader in sport we value and are committed to the standards of clean and ethical sport. We do not condone doping in any way. However, we do take the protection and integrity of our players, both on Canadian soil and overseas, very seriously. Throughout the disciplinary and appeal process, Hockey Canada has fully supported the actions taken by Scott Salmond to protect the best interests and safety of the Canadian player and his decision to pursue an appeal of the original IIHF decision. Hockey Canada disagrees with the charge and subsequent conclusions by the CAS, but we have and will continue to honour the sanction.”

Due to CAS accepting WADA’s appeal on the length of the ban Salmond is now ineligible from taking part in all hockey activity until 1st June 2020.