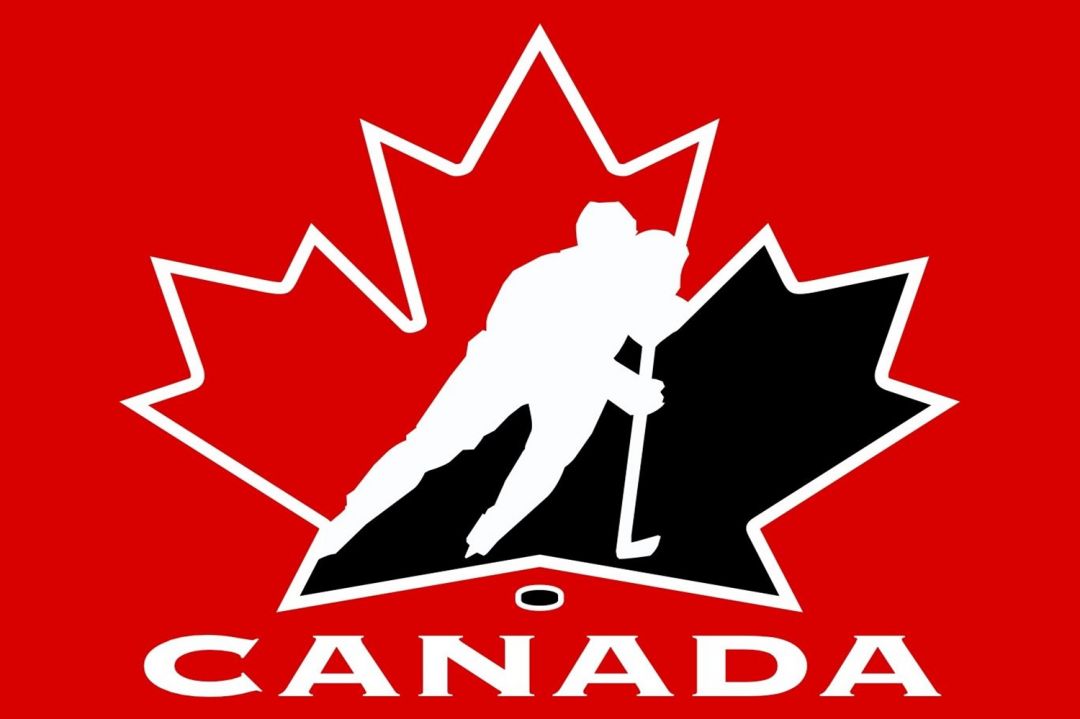 Following the resignation of President Scott Smith and the entire Board of Directors, Hockey Canada has stated it will implement any recommendations from the independent review as soon as possible.

The organisation has come under significant pressure over the last few weeks for the leadership to resign over how claims of sexual misconduct and abuse have historically been handled. The pressure first came when it was revealed that Hockey Canada had settled a case for over £2million with a woman who alleged she had been abused of the Canadian junior team in 2018.

Investigations have now been opened into other allegations with police now looking into an alleged group assault by the Canadian junior team in 2003 with many accusing Hockey Canada of covering this up.

Former chair Michael Brind'Amour resigned in August with interim chair Andrea Skinner resigning this past week along with the rest of the Board. New Board members will be appointed on 17 December and it has been confirmed that individual can stand to be re-elected.

Hockey Canada said “Hockey Canada has heard from many Canadians, including members, players, parents, and corporate partners, that change is necessary to make hockey a safer environment for all participants. We remain fully committed to making the changes necessary to regain the trust of Canadians and address systemic issues in and around Canada’s game. As an integral piece of this work and our Action Plan, Hockey Canada has received an interim report from the ongoing independent third-party governance review, led by former Justice of the Supreme Court of Canada, Honourable Thomas Cromwell, C.C. and supported by Ms. Victoria Prince and Ms. Nadia Effendi of Borden Ladner Gervais LLP (BLG). The recommendations outlined in the interim report provide important guidance on initial changes the organisation should undertake, in conjunction with the Action Plan. As part of our commitment to transparency, Hockey Canada is releasing the interim report in full.”

Further criticism has been directed at Hockey Canada after it was revealed that membership fees had been used to settle sexual misconduct lawsuits with a separate National Equity Fund also being used for settlements. As a consequence access to public funds has been frozen.