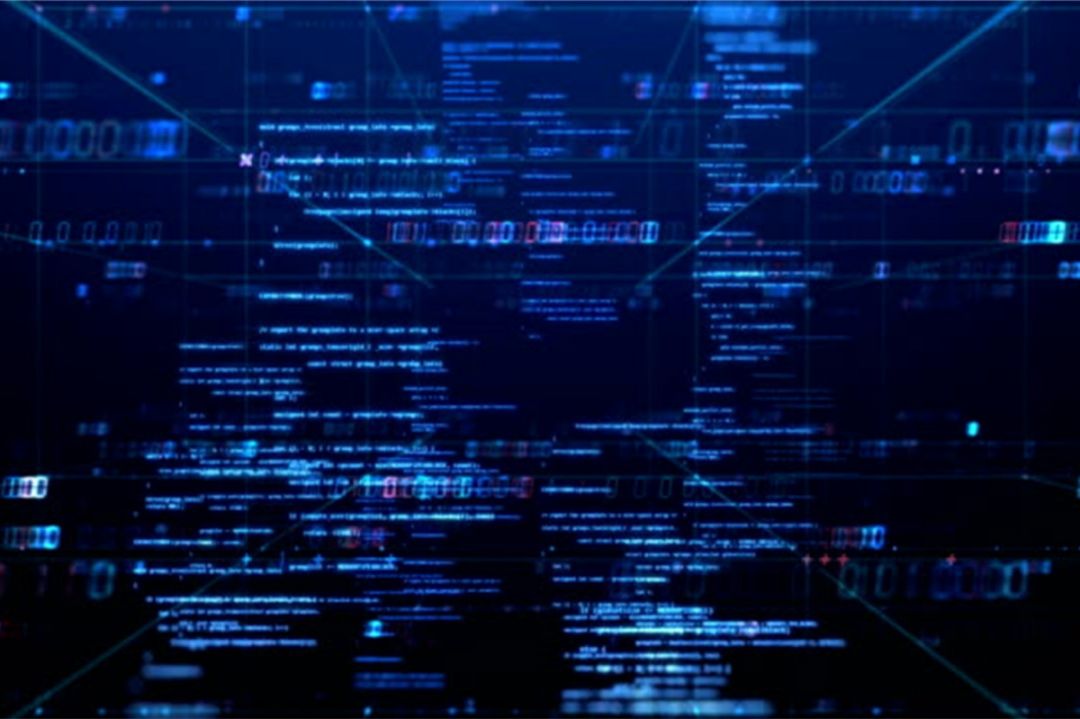 Hundreds of footballers have demanded compensation for the trading of their performance data over the last six years.

The 850 players are led by former Cardiff City manager Russell Slade with the group having sent “letters before action” to 17 firms who they allege misused their data. The data ranges from a players height to their average goals per game with the group saying that the fact players do not receive payment for the use of their data contravenes GDPR rules. Article 4 of GDPR details “personal data” as “any information relating to an identified or identifiable natural person.”

BBC News reports that the 17 firms served with letters include betting companies, data collection groups and entertainment channels but the group has highlighted potentially over 150 firms that it believes has misused data.

Slade said “It's incredible where it's used. On one player, and I'm not talking about a Premier League player or even a Championship player, there was some 7,000 pieces of information on one individual player at a lower league football club. There are companies that are taking that data and processing that data without the individual consent of that player. A big part of our journey has been looking at that ecosystem and plotting out where that data starts, who's processing it, where it finishes and that's a real global thing. It's making football - and all sports - aware of the implications and what needs to change.”

If the group are successful it could drastically change data collection as players will have more control over what information is made available to the wider public with players also financially benefiting from the use of their data. Lawyer Chris Farnell said “This will be a significant change if the precedent is set throughout football and how data is used throughout sport in general. It will change significantly how that data is being used and how it's going to be rewarded.”