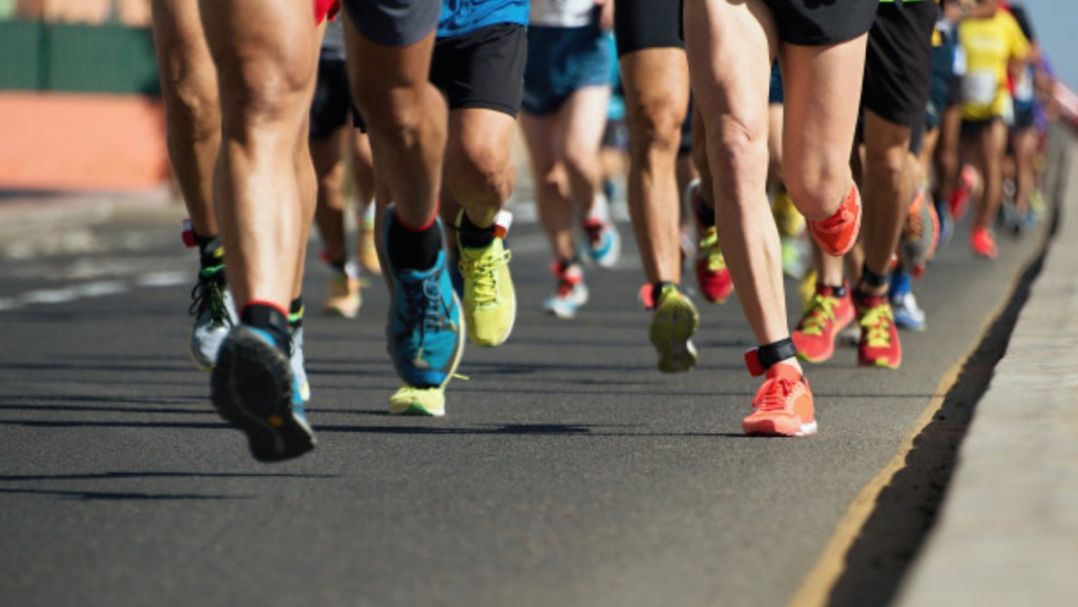 Following the International Association of Athletics Federations (IAAF) World Championships in Doha two weeks ago, the IAAF has now held their council meetings in Doha with the biggest talking point being the new regulations regarding male to female transgender athletes.

The Eligibility Regulations for Transgender Athletes will replace the Sex Reassignment Regulations, which were introduced in 2012, with the new regulations being effective from 1st October 2019 onwards. The new regulations declare that transgender female athletes are no longer required to be recognised by law in their new gender but does require them to provide a signed declaration that they identify their gender as female.

The largest and most controversial new regulation is the one that requires female transgender athletes to demonstrate that the level of testosterone in their blood is less than five nanomoles per litre of blood. This must be evidenced for a period of 12 months continuously before the athlete will be declared as eligible to compete in female athletics and the athlete is then required to continuously remain below such a level in order to remain eligible for competition in female competition.

The IAAF had previously set a limit of ten nanomoles per litre of blood but has seen fit to reduce this to five. Whilst there are not many transgender athletes competing in elite sport there are several high-profile female athletes who have differences of sexual development (DSD), such as Indian sprinter Dutee Chand and South African middle-distance runner Caster Semenya.

The issue of testosterone levels in female athletes has been a topical matter for some time with Caster Semenya being at the centre of a heated debate. Semenya is a two-time Olympic Champion and three-time World Champion but has endured a decade long career surrounded by controversy which all started at the 2009 IAAF World Championships in Berlin when it was revealed that a test had been undertaken in order to ascertain Semenya’s gender. The test allegedly showed male and female characteristics, resulting in Semenya having higher levels of testosterone that are on average three times greater than her female competitors, which other athletes, such as Britain’s Lynsey Sharp, have claimed gives her an unfair advantage in competition against female athletes who have traditionally lower levels of natural testosterone. Semenya has been deemed ineligible for competition for female competition on two occasions, most recently causing her to miss the 2019 World Championships.

Semenya is currently involved in a legal challenge against the IAAF rules as the Court of Arbitration for Sport dismissed her challenge so she has appealed to the Swiss Federal Supreme Court, with Semenya arguing that the rules are violating her human rights as she should not be required to take drugs in order to alter her biological predisposition.

Other decisions to come from the meetings in Doha include sanctions on the Gabonese Federation for failing to comply with obligations, new regulations relating to marketing and advertising, then also appointments to the Athletics Integrity Board and also the appointment of international medical experts to the Expert Panel for the Eligibility Regulations for Transgender Athletes.

You can click here to read the IAAF statement.