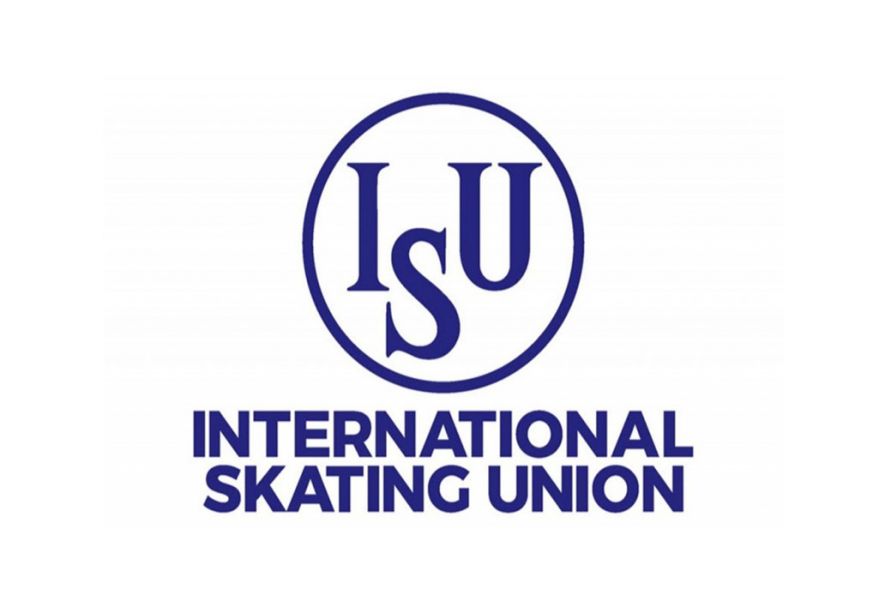 Following the Valieva controversy at this years Winter Olympics the International Skating Union (ISU) will raise the minimum age of competitors from 15 to 17.

The minimum age will be 16 for the 2023-2024 season then rise to 17 from 2024 onward. The ISU said this decision had been taken in order to protect “the physical and mental health, and emotional well-being of skaters.”

Valieva was just 15 when she competed at this years Winter Olympics in Beijing but she quickly gained international media attention when it was revealed that she had been allowed to compete despite having failed a anti-doping test two months prior in December 2021. Valieva was part of the team that won gold in the team event, but the medal ceremony was postponed after the failed test came to light.

The Court of Arbitration for Sport (CAS) then allowed Valieva to compete in the individual event but after a series of uncharacteristic falls she finished fourth. CAS said that “irreparable harm” would be done to Valieva if they barred her from competing in the individual event but this decision has been heavily criticised by WADA as they say there was no legal basis for the ruling as their rules do not allow for the “exceptional circumstances” that the Panel relied upon.

The case is still to be resolved but it did begin a discussion regarding the protection of extremely young athletes who are still only teenagers and has been the driving force behind the ISU upping the minimum age of competitors.