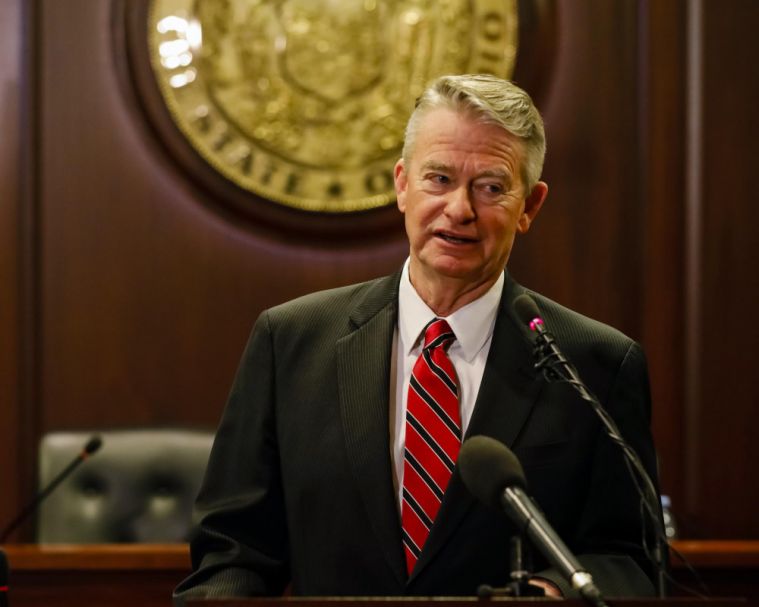 The state of Idaho has become the first to enact a bill which prohibits transgender females from participating in girls and women’s sports.

The bill, named the Fairness in Women’s Sport Act, was signed by Governor Brad Little and whilst many states have introduced similar bills which will restrict the participation of transgender athletes, Idaho is the first state to have passed such legislation into law. Governor Little also signed a bill that prohibits transgender people from changing their birth certificates to match their gender identities.

Idaho Senator Lee Heider said “boys are boys and girls are girls. No doctor, no judge, no Department of Health and Welfare is going to change that reality.” Barbara Ehardt said the law was passed in order to “protect opportunities for girls and women. We physically cannot compete against biological boys, we just cannot.”

The bar on athletes applies to all sports teams sponsored by public schools, colleges and universities. A girls' or women's team will not be open to transgender students who identify as female. The bill will also provide added scrutiny to those with intersex traits as they will be subject to testing before they are allowed to compete, similar to those that face Olympic champion Caster Semenya.

The bill received large support from Republicans but has received much wider criticism as it directly violates a 2018 Federal Court ruling in which the judge said that it was unconstitutional to bar transgender individuals from making changes to their gender that is on their birth certificate. This  makes it highly likely that the bill will face a legal challenge to rule it unconstitutional and strike it down with lawyer Peter Renn saying “there's an injunction that already absolutely forbids this policy, and the government can't enforce this law without violating a court order.”

Transgender athlete Lindsay Hecox said “I’m just a simple college student who just wants to run and doesn’t want to have my rights taken away. Being trans shouldn’t make me a big news story, it shouldn’t make a spectacle. I’m just a normal person.”