IFAB recommends five substitutions are introduced permanently for all football 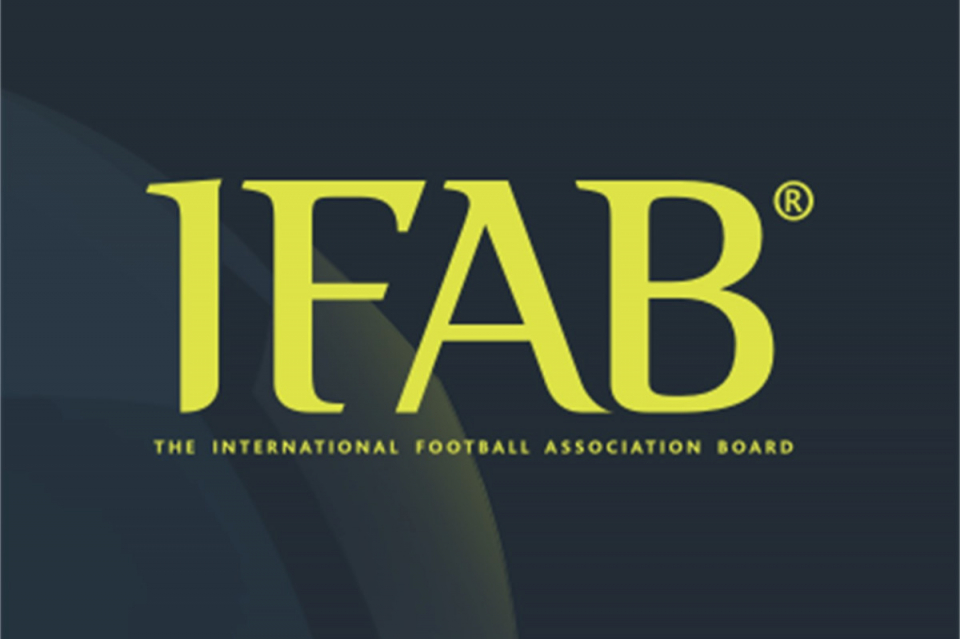 The International Football Association Board (IFAB) has recommended that five substitutions are implemented on a permanent basis.

An IFA statements said “FAP-TAP today recommended that competitions should be able to decide on increasing the number of substitutes according to the needs of their football environment, while the current number of substitution opportunities (three plus half-time) should stay the same.”

Five substitutions were first introduced in May last year when football began to restart following the suspension due to the pandemic. European competitions, the FA Cup and Carabao Cup all still allow five substitutions however, the Premier League decided against this so teams are only allowed three. Manchester City boss Pep Guardiola called this “ridiculous” adding “Premier League players have 47 per cent more muscular injuries than the previous season due to a lack of preparation, and the amount of games. All the other leagues - Germany, Spain, have five substitutions to protect the players, not to one team or one set of players. Because of the pandemic, the reality now is completely different and we have to readjust and intelligent people adjust.”

On the topic Liverpool manager Jurgen Klopp said “It's not an advantage, it's a necessity. 100 per cent. In all other countries it happens and here we make a bit more fun of the competition by having only three subs. That is really incredible, so we have to talk again.”

You can read the IFAB statement here.