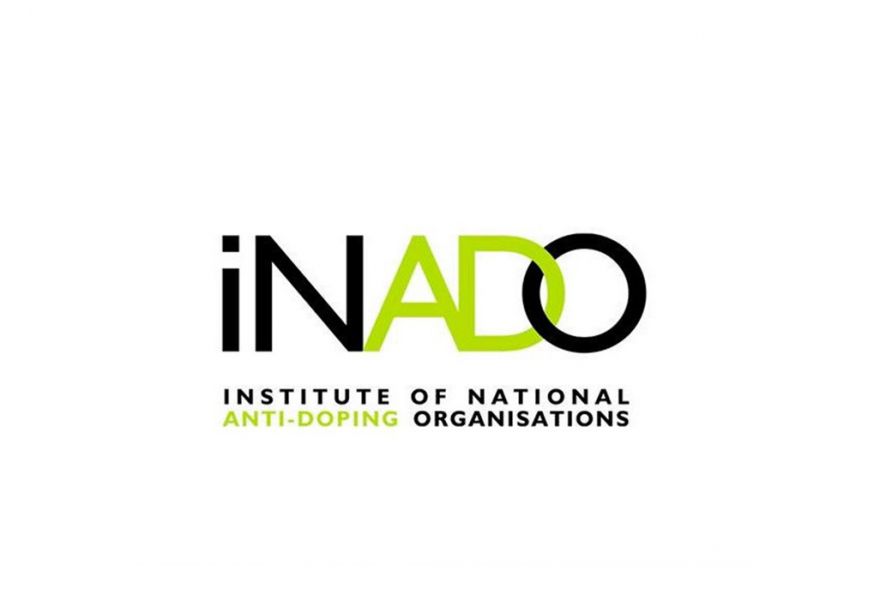 The Institute of National Anti-Doping Organisations (iNADO) has proposed three key reforms to the governance of the World Anti-Doping Agency (WADA).

During the iNADO virtual annual meeting three key reforms to the governance of WADA were proposed:

iNADO chair, Michael Ask, who has been re-elected to the position said that a strong WADA that follows the highest principles of good governance would ensure the highest level of trust in the anti-doping system.

A key point from the virtual meeting that involved 59 national and 14 regional anti-doping organisation members was that there was wide agreement that greater independence is essential for athletes and their representatives to have faith in the anti-doping movement.

iNADO stakeholders had the opportunity to provide feedback to the Working Group on the review of WADA Governance with suggestions to strengthen the global regulator. The Working Group, chaired by Prof. Ulrich Haas, will now extract the most important suggestions for WADA governance and formulate a preliminary report to be delivered at the next WADA Executive Committee meeting in May.

You can read the iNADO statement here.