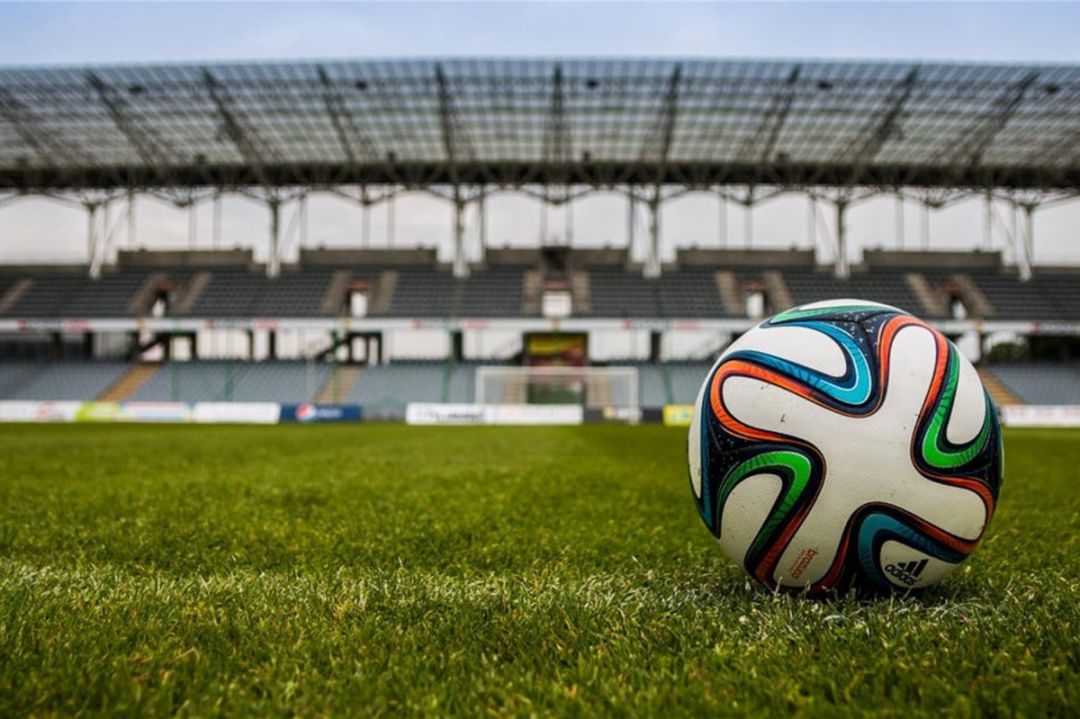 Following a fan-led review the government has announced that it will establish an independent football regulator in England.

The fan-led review was commissioned in the wake of the failed European Super League and chaired by former sports minister Tracey Crouch. The review looked into football governance, with the collapse of Bury FC being one key topic, before making 10 recommendations to the government on how football governance can be improved.

The government said the new regulator will be able to sanction clubs in English football who break financial or other rules with a new owners and directors test being introduced. Fans will also be given more say in how the game and clubs are run with the hope of avoiding another European Super League situation.

Crouch said that this would be “an enormous step forward” but also said that no timeframe for the implementation was “worrying.” The government said that papers setting out the future laws will be published in the summer but gave no indication on when the regulator may be established. Crouch added “I am exceptionally pleased [the government] has accepted or supported all the strategic recommendations of the review, including committing to legislation for a statutory independent regulator which will regulate financial resilience as well as ownership of clubs. This is an enormous step forward in providing much-needed reform for football. Further delays could be catastrophic for clubs, communities and fans seeking a more secure and certain regulatory environment.”

Campaign group Fair Game backed the government's announcement but said "what we need now is a firm timetable for change." "There can be no more delay or dithering," Fair Game added, going on to say that it was "disappointing that at first glance there is no mention of a new international transfer tax."

It is understood that the Premier League is sceptical of the regulator and believes using a panel of two football lawyers along with a footballing expert who has experience of the game is the best way to deal with matters.