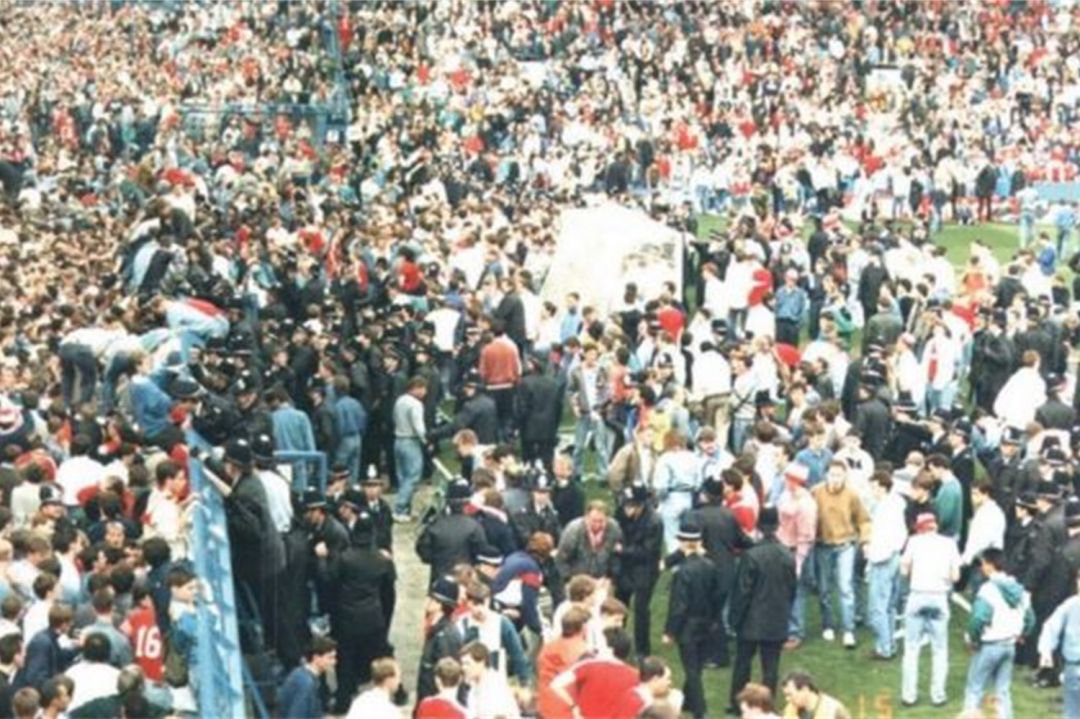 An independent review examining the failures in the original pathology report into the deaths of 97 Liverpool fans at the Hillsborough disaster is under way.

The review has been commissioned following Right Reverend James Jones’s report titled “The patronising disposition of unaccountable power, a report to ensure the pain and suffering of the Hillsborough families is not repeated” said “It is difficult to overstate the impact of the failures of pathology at the first inquest. The impact is deeply personal for those families who feel they will now never know how their loved one died, but it also has a wider resonance - leading as it did to the necessity for new inquest proceedings 25 years after the disaster occurred.”

The failings in the original pathology report relate to the fact that it was concluded that all victims had suffered the injuries that caused their deaths before 15:15 BST on 15 April 1989 but a  Hillsborough Independent Panel found this to be flawed and recommended that what happened after 15:15 BST, when the first ambulance arrived on the pitch, should be considered as it may be significant in determining whether or not the fans could have survived.

The review began on 1 July 2022 and is being chaired by forensic science expert Mr Glenn Taylor and it is expected that Mr Taylor will report his findings to the Home Secretary next summer. The review will recognise the failures in pathology following the Hillsborough disaster, assess whether similar failings may occur again and assess whether lessons have been adequately learnt from the failings.