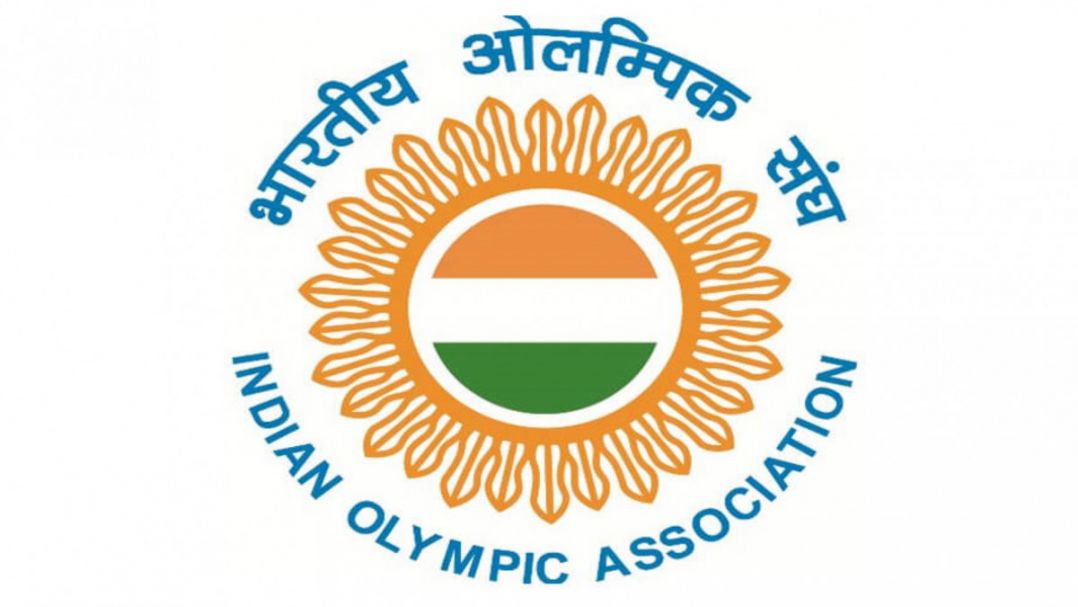 The Indian Olympic Association (IOA) has rejected a new draft of its National Sports Code over fears that if it is enacted into law then the International Olympic Committee (IOC) will seek to ban India as it would constitute a government interference into sport.

The current Code in effect is that of 2011, with the more recent 2017 version yet to be enacted into law or agreed upon with the 2017 edition making changes to the 2011 Code such as installing an age limit of 70 for members of the IOA and also calls for government representatives to be banned from holding office at the National Olympic Committee or National Sports Federations.

The IOA has outright rejected the new draft as it believes that it would constitute a government interference with the autonomy of the IOA and therefore lead the IOC to take action against the body with potential sanctions being excluding them from the 2020 Tokyo Olympics. The IOA was previously banned in 2012 due to government interference and for not following IOC guidelines. In this instance elections took place but instead of following the Olympic Charter, the Delhi High Court ruled that India’s Sports Code should instead be followed when electing a new president of the IOA. The IOC lifted the ban in 2014 which resulted in a ban totalling 14 months and meant that the Indian participants in the 2014 Winter Olympics in Sochi competed under the Olympic flag as Independent Olympic Participants.

If they were to be banned for the second time in the space of 10 years then it is likely that the punishment would be more severe with India also missing the 2020 Olympics, earlier this year India was banned from hosting major sporting events after the country refused to grant visas to two Pakistani athletes with no reasonable justification, but this was lifted after the Indian Government provided assurances that it would grant visas to athletes from all countries.