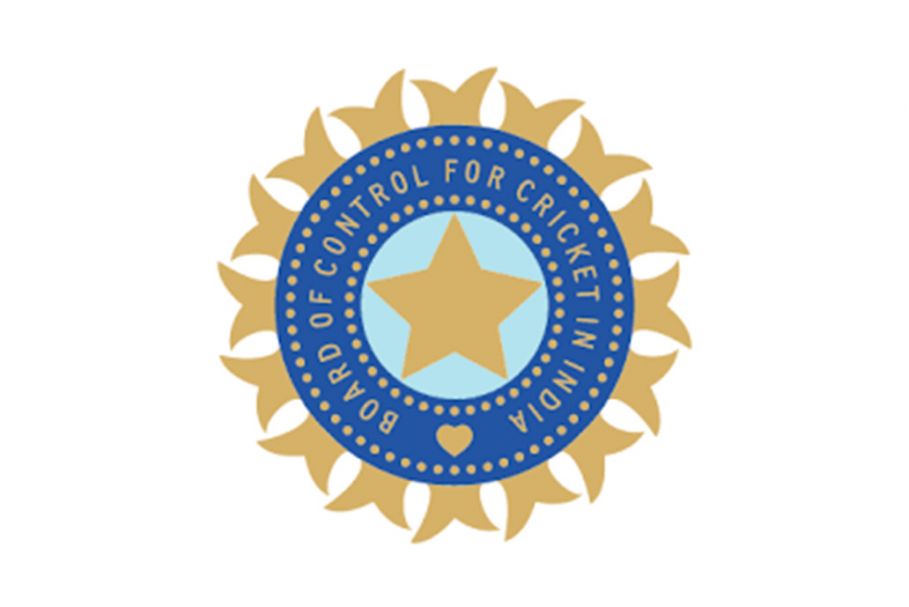 India's men and women cricket teams will be paid the same appearance fees to represent their country, Board of Control for Cricket in India (BCCI) Secretary Jay Shah said yesterday.

"The match fee for both men and women cricketers will be same as we move into a new era of gender equality in Indian cricket."

Men in the Grade A+ bracket are paid 70 million rupees, with those in Grades A, B and C taking home 50 million, 30 million and 10 million respectively, meaning the lowest graded male cricketers still earn twice as much as top-tier women cricketers.