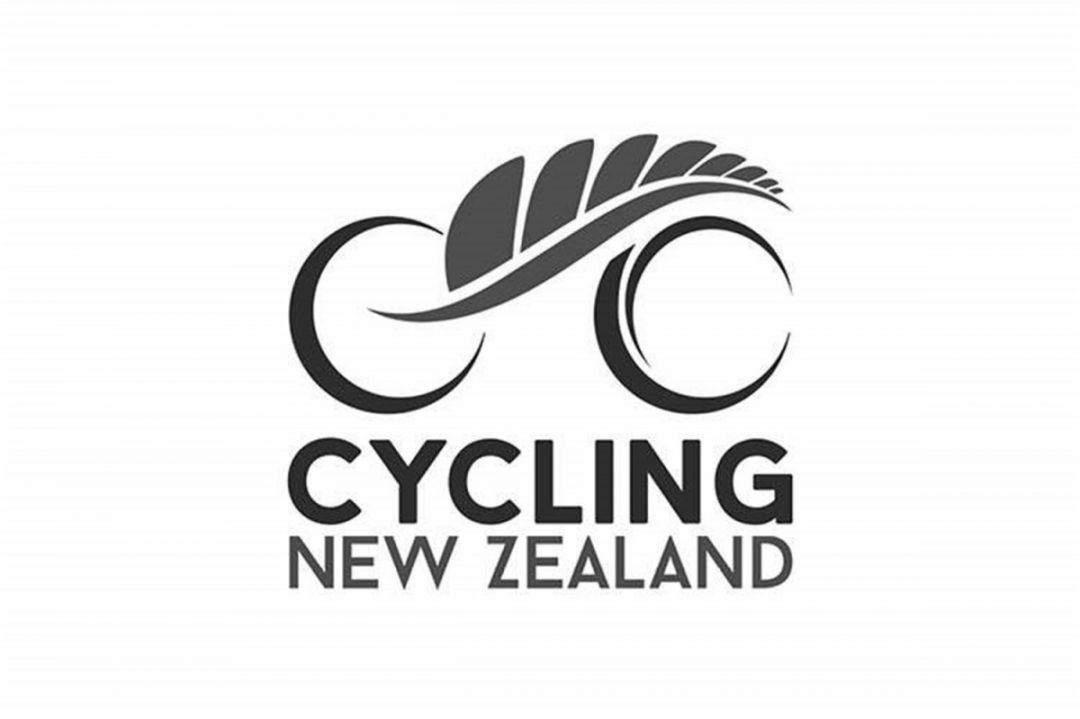 An independent inquiry looked into the culture of Cycling New Zealand and found that medal success has been prioritised over athlete well-being.

The inquiry was launched following the death of 24-year-old cyclist Olivia Podmore last year, with the cause of death being suspected suicide. Shortly before her death Podmore had posted on social media saying how it was a tough mental strain being an elite athlete.

The inquiry was led by Mike Heron QC and Sarah Leberman with over 130 people interviewed as a part of it. The report said that the majority of those interviewed said the high-performance programme “funding model does not give sufficient priority to athlete wellbeing. The model generally prioritises medals over wellbeing (as had High Performance Sport New Zealand’s strategy to the end of 2021), and that has had consequences that undermined athlete and staff wellbeing.”

Many interviewed also took the view that “Cycling New Zealand would rather 'sweep it under the rug' or 'turn a blind eye' than hold people accountable.” Other key points highlighted were bias, favouritism and over reliance on male dominated networks.

Heron QC released a separate report in 2018 which looked into allegations of bullying, inappropriate behaviour, a drinking culture and a lack of accountability but did say that Cycling New Zealand had adopted the majority of the recommendations following the release of that report.

Cycling New Zealand Board chairperson Phil Holden apologised on behalf of the organisation saying that “the most important finding is that a number of people have unresolved trauma. Olivia Podmore was clearly part of that group. We apologise to the Podmore family for their loss and the hurt and grief they continue to experience. To the others affected we also acknowledge and sincerely apologise for the trauma that you have suffered. We would be like to be part of a process to address the trauma, if that is possible for the people concerned.”

The report can be accessed here.