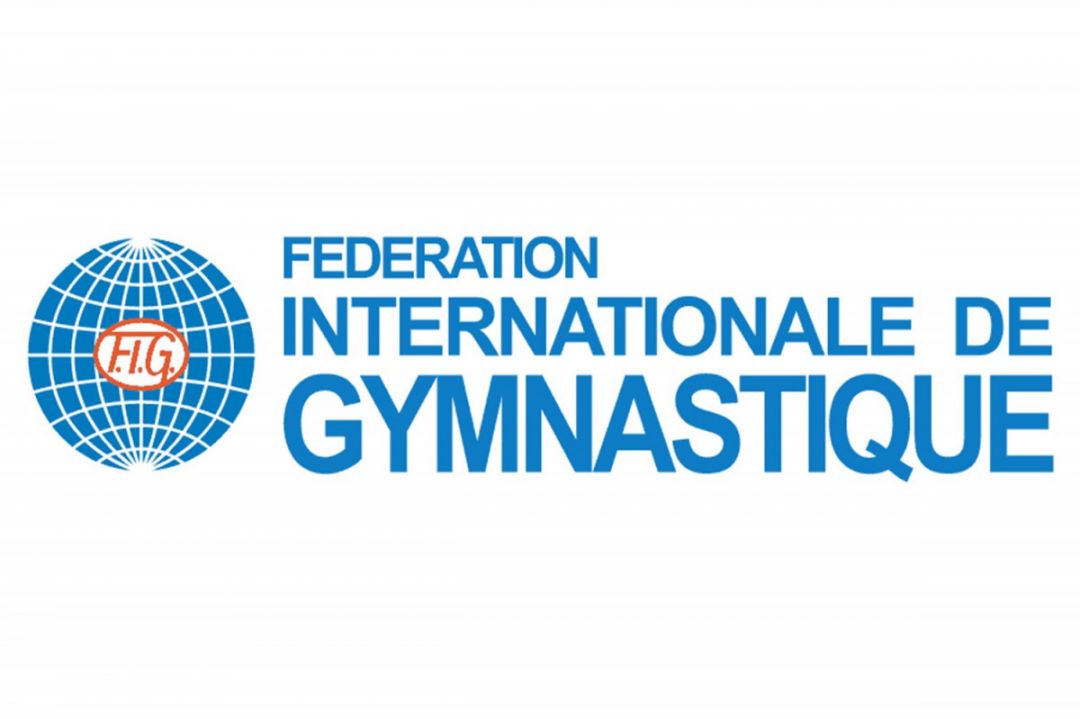 The International Gymnastics Federation has announced that the All-Around World Cup Series is cancelled but revealed there will be additional spots at the Tokyo Olympics in the all-around event.

The series was made up of four events in Milwaukee, Stuttgart, Birmingham and Tokyo which were originally scheduled to take place between March 2020 and April 2020 but after the Covid-19 outbreak only the Milwaukee event took place with the other three being postponed until 2021. However, following the ongoing pandemic and travel bans across much of Europe the Federation has now announced that the series is cancelled, although the scheduled event in Tokyo on 4th May is still scheduled to go ahead despite the cancellations of the Stuttgart and Birmingham events.

The Olympic qualification rules state that a minimum of three events must be held to validate an athlete qualifying and as only one event has been held the places are being reallocated to the highest-ranked countries in the team ranking results of the qualifications at the 2019 World Championships. Therefore, in the men’s event Russia, China and Japan obtain an additional place whilst in the women’s event USA, China and Russia receive these places. Russia are banned from the Tokyo Olympics due to the state sponsored doping scandal so qualified athletes would compete as neutrals.

To date 82 places out of 98 in Men’s Artistic and 84 out of 98 in Women’s Artistic have already been allocated with the remaining places to be allocated throughout the Apparatus World Cup Series, with the final stage scheduled for 10-13 March 2021 in Doha, and the continental championships.

You can read the International Gymnastics Federation statement here.