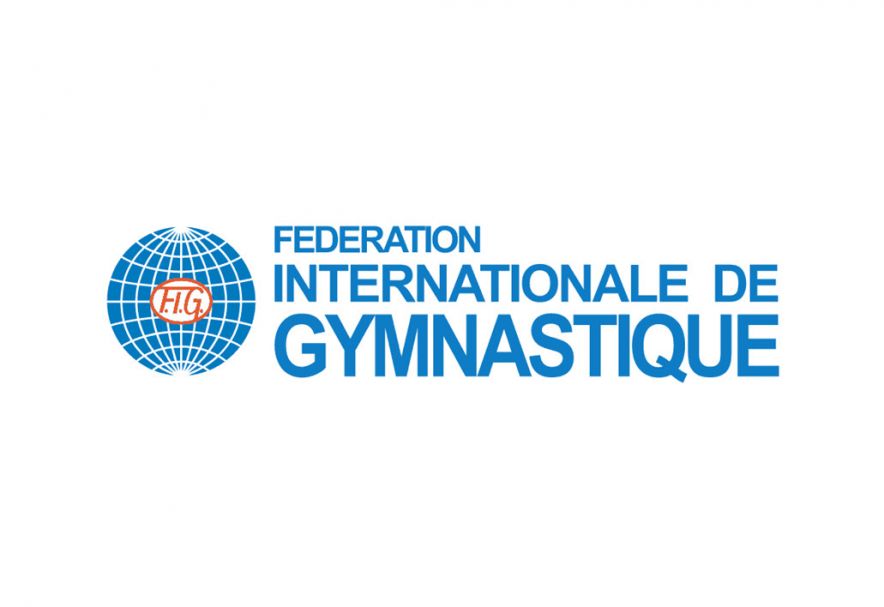 Russian gymnast Ivan Kuliak has been placed under investigation for wearing a ‘Z’ symbol linked to support for President Putin’s invasion of Ukraine on his leotard.

20-year-old stood on the podium next to Ukraine’s Illia Kovtun who won the gold at the Apparatus World Cup in Doha. Kuliak wore it in place of the Russian flag, which had been banned by the governing body of gymnastics.

The ‘Z’ letter has been seen daubed on Russian tanks and vehicles in Ukraine and has come to symbolise support for the invasion.

In a statement the International Gymnastic Federation (FIG) confirmed that it would “ask the Gymnastics Ethics Foundation to open disciplinary proceedings against Ivan Kuliak following his shocking behaviour in Qatar”.

It had already been decided that from Monday (7 March 2022) all Russian and Belarusian gymnasts will be banned from future competitions. 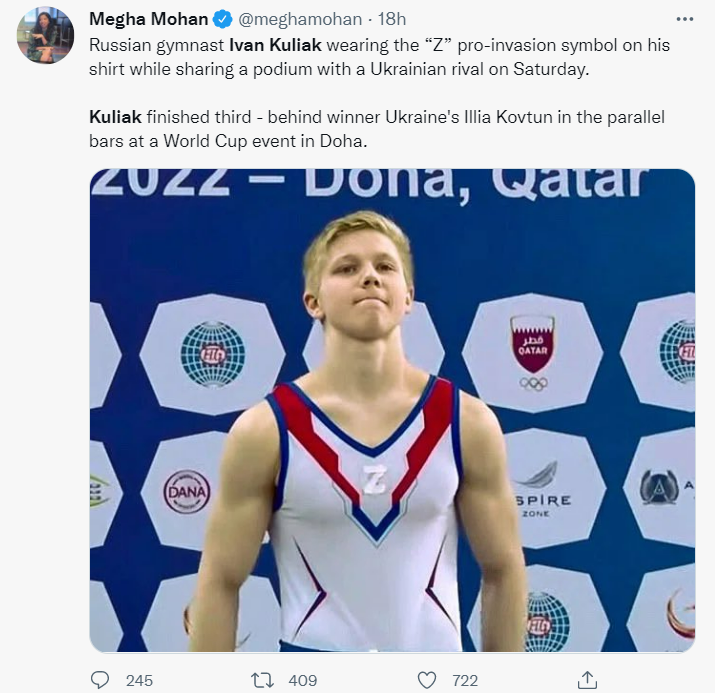