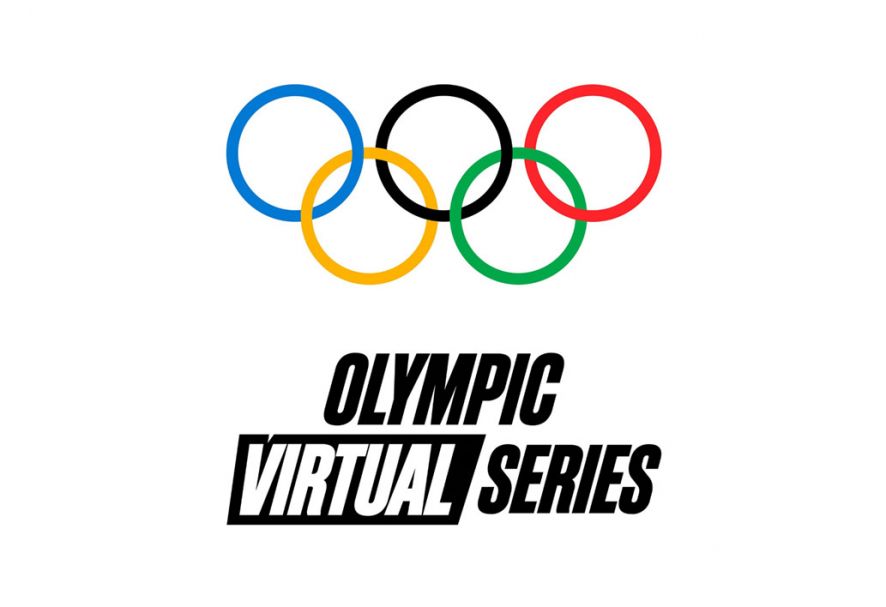 In a statement the IOC said the Olympic Virtual Series would mobilise virtual sport, esports and gaming enthusiasts all around the world in order to reach new Olympic audiences, while also encouraging the development of physical and non-physical forms of sports in line with the recommendations of the IOC’s Olympic Agenda 2020+5.

The inaugural Olympic Virtual Series (OVS), which begins on May 13 ahead of the rearranged Tokyo 2020 Olympics, will include the following International Federations and gaming publishers:

All five OVS events will differ in form and concept and will operate via the sport’s respective publisher platform, and fans will have the opportunity to engage and follow the events on the Olympic Channel. Each OVS event will aim to maximise online mass participation and prioritise inclusivity.

Additional information on how to participate, as well as prizes included with select events, will be announced in due course.