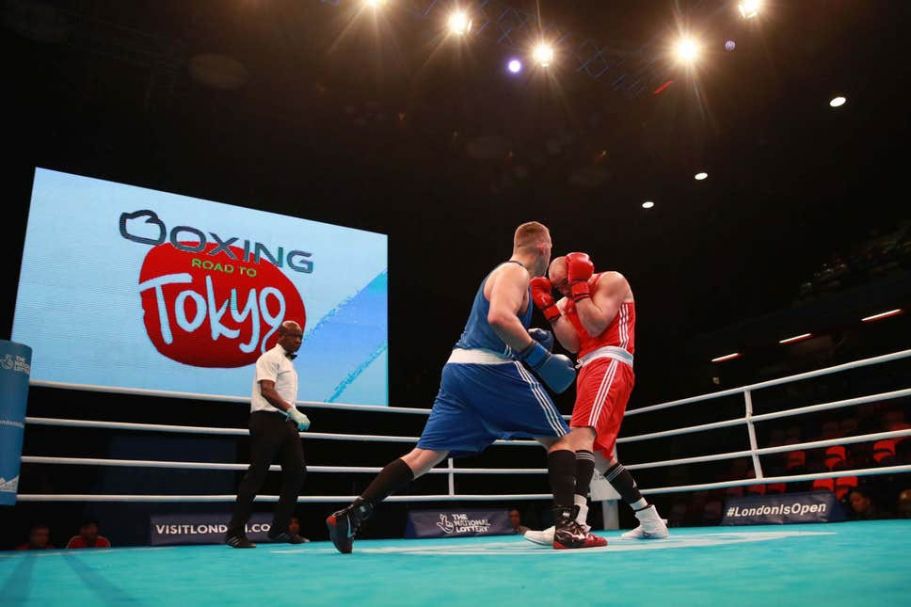 The International Olympic Committee has come under fire after two Turkish boxers and their head coach tested positive for coronavirus after an Olympic qualifying event went ahead last week in London.

The Olympic qualifying event in London, in which over 350 boxers were in attendance, started last week but was suspended three days in due to the coronavirus and the fact that many athletes travel arrangements were being affected. Franco Falcinelli, the president of the European Boxing Confederation, had warned during the event that the chance of a boxer contracting the virus would be “very high”.

The president of the Turkish Boxing Federation, Eyup Gozgec, said that the two boxers and their head coach had contracted the virus at the event, which he says should have never started in the first place. “While the whole world was taking extreme measures to deal with the virus, I am baffled that an IOC taskforce and the British government allowed the tournament to start even though many of us had concerns and almost every other sport had shut down, it was irresponsible. And as a result, unfortunately three of our team have now tested positive.”

Gozgec has written to other international federations explaining the situation that the three individuals have tested positive since returning from the event and also venting his frustrations in the event going ahead due to the “irresponsibility of the IOC taskforce. This virus has been around since December 2019. Therefore, it is inevitable to ask why the European qualification event was not postponed before it even took place? They did not consider anyone’s health, which led them to organise this horrible event.”

A spokesperson for the IOC commented “for understandable reasons we will wait to receive the details from those concerned before making an informed comment.”