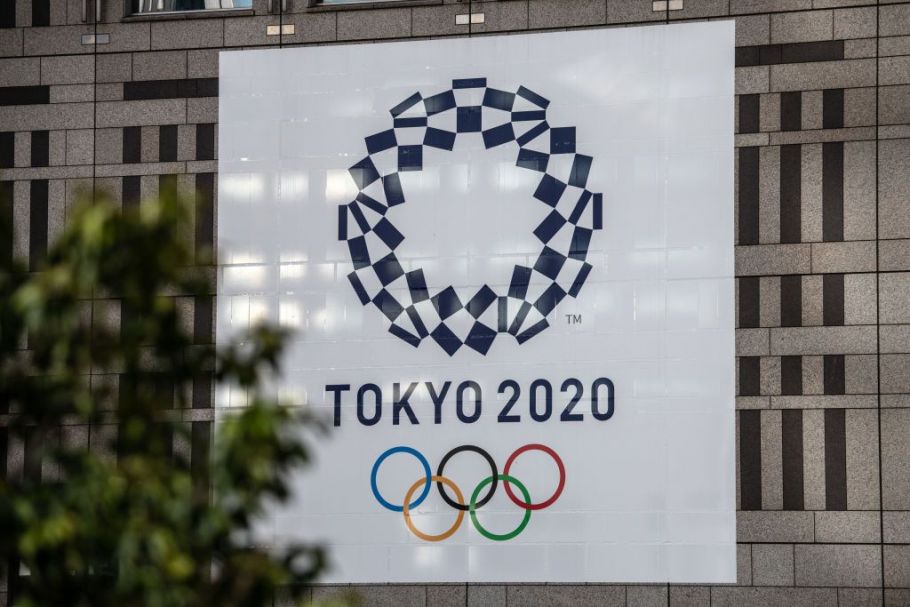 Olympic athletes should be given priority access to coronavirus vaccines to save the Tokyo Games from cancellation, according to Canadian Dick Pound, an International Olympic Committee (IOC) member.

Pound, the longest serving IOC member told Sky News: "In Canada where we might have 300 or 400 hundred athletes - to take 300 or 400 vaccines out of several million in order to have Canada represented at an international event of this stature, character and level - I don't think there would be any kind of a public outcry about that.

"It's a decision for each country to make and there will be people saying they are jumping the queue but I think that is the most realistic way of it going ahead."

Uncertainty remains over whether year's Olympic and Paralympics in Tokyo will go ahead with less than 7 months to go before the event is due to open.

There is hope the development of a number of COVID-19 vaccines will allow Tokyo 2020 to take place safely, however, with the Pfizer-BioNTech vaccine currently being administered in the countries such as the UK and the United States, while it is awaiting approval in Japan.

Japan’s Prime Minister has recently declared a state of emergency which will be in place from Friday until February 2 and applies to Tokyo and the three neighboring prefectures of Chiba, Saitama and Kanagawa.

While having a vaccination will not be an absolute requirement for athletes and support staff to attend the Games, the IOC will encourage national Olympic bodies to explore if they can organise vaccinations. IOC President Thomas Bach previously revealed the IOC was in talks with manufacturers and other health experts but said the organisation would not jump the queue in front of those in greater need of a vaccination.

The IOC is currently working on a number of possible scenarios for the Tokyo Games including that the games goes ahead with international fans, with domestic fans only, or completely behind closed doors.

The British Olympic Association’s chief executive, Andy Anson, told Sky News: “The priority has to be the people who need it most; frontline workers, the elderly and the vulnerable. There will come a time, hopefully ahead of the Olympic Games, when the athletes can be considered for vaccination but we’ll only do that when it’s appropriate.”

He also added that it would be a "financial nightmare" if the Games were to be cancelled any later than March because of contracts with commercial partners. But he is confident that won't happen.