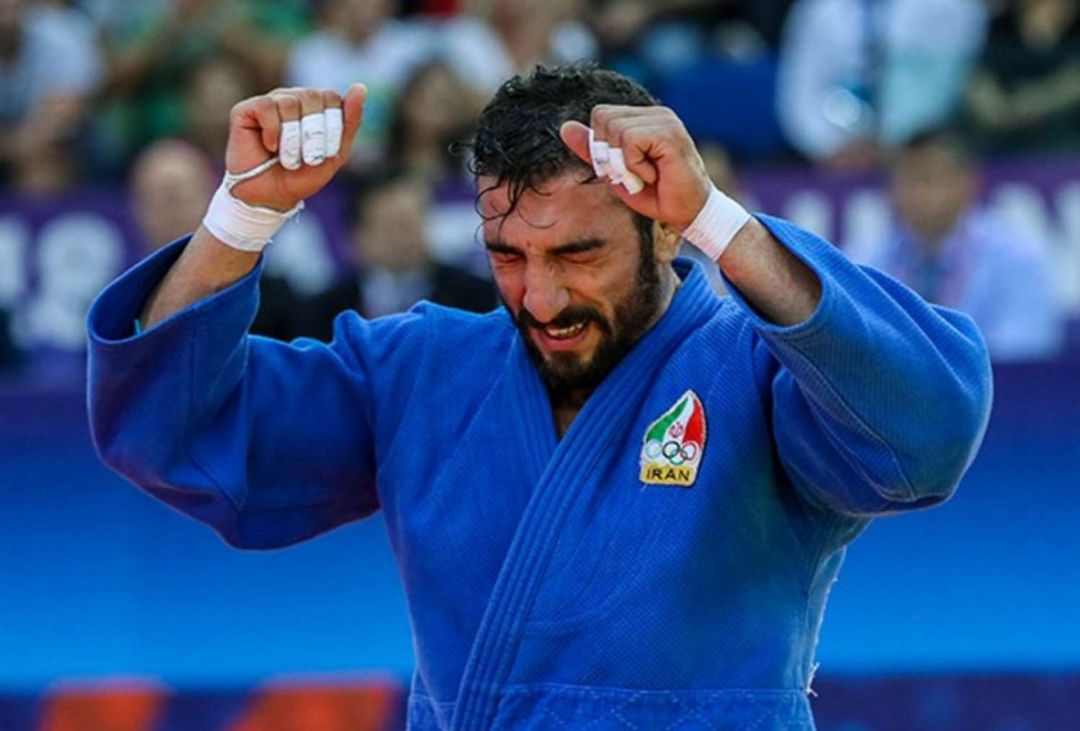 Iran has so far avoided any punishment from the IOC, despite decade long orders to Iranian athletes that they must not face Israeli competitors in sporting events, which is a clear violation of the Olympic Charter. Last year the International Judo Federation (IJF) banned Iran after the country ordered world champion Saeid Mollaei to lose a fight in order to ensure that he did not meet Israeli judoka Sagi Muki, Mollaei has since defected from Iran because of the incident and will now compete for Mongolia. Bach said that the IOC and IJF are working closely together to allow Iran to once again compete in judo and to clear them for competition at the Tokyo Olympics.

Iran does not formally recognise Israel and athletes are compelled not to compete against Israeli athletes, with Iranian Supreme Leader Ali Khamenei even praising and rewarding Iranian athletes who refused to compete against their Israeli counterparts. There have been many instances of Iranian’s refusing to compete against Israelis with the most famous occasion being during the 2004 Olympics in Athens when flag bearer Arash Miresmaeili purposefully weighed in well over the limit for his first round bout against Israeli Ehud Vaks stating “although I have trained for months and was in good shape I refused to fight my Israeli opponent to sympathise with the suffering of the people of Palestine and I do not feel upset at all.” He was disqualified with his actions being greeted as those of a hero in Iran with then President Mohammad Khatami saying it would be “recorded in the history of Iranian glories” and that the nation considered him to be “the champion of the 2004 Olympic Games.” A few months after the Olympics Miresmaeili was awarded $125,000 by the Iranian government, which is the same amount given to the two Iranian gold medallists from the games.

Since 2004 many more Iranian athletes have refused to compete against Israeli competitors, with it occurring in a wide range of sports including swimming, wrestling, snooker and even chess. However, if Iran has indeed agreed to stop its violations of the Olympic Charter then we may well see Iranian athletes freely competing against Israelis at the Tokyo 2020 Olympics.

Earlier this week Iran’s only female Olympic medallist announced that she had defected from the country due to the fact that she is "one of the millions of oppressed women in Iran" and that she did not want to be a part of "hypocrisy, lies, injustice and flattery".