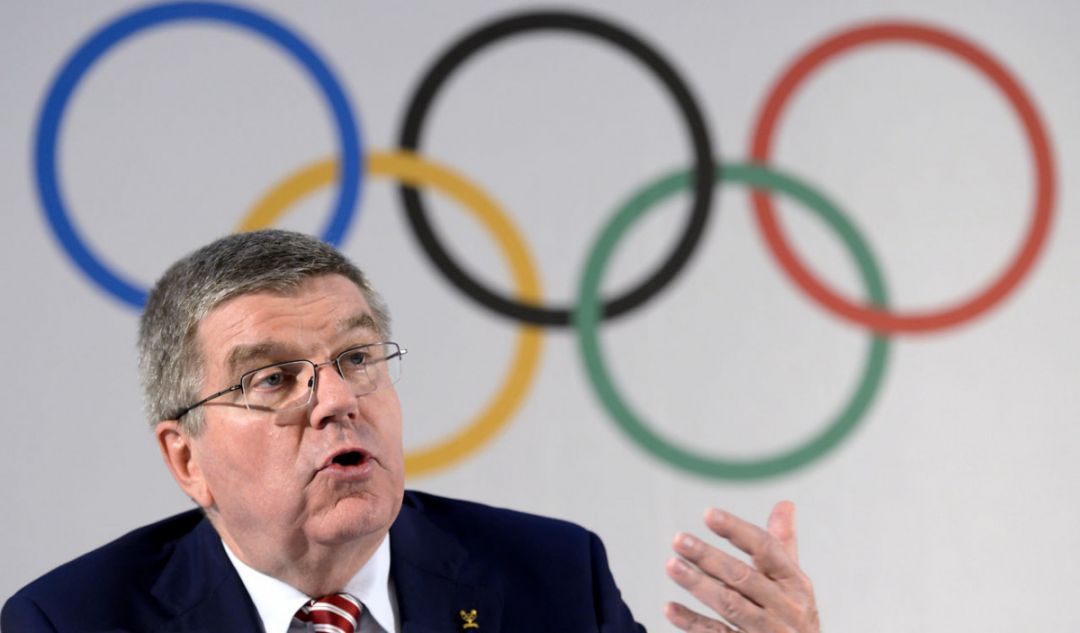 Bach says that the law amounts to government interference as it will become increasingly involved whilst the role of the Italian National Olympic Committee would be severely reduced. Bach has threatened that the Italian Olympic team could be suspended for the Tokyo Olympics and also that the IOC would be very concerned with Italy hosting the 2026 Winter Olympics if the law passes. Bach said “We are very concerned about the situation and the functioning of the CONI. And that concern is growing. We wrote a letter to the Minister of Sport, Vincenzo Spadafora, representing the serious concern because we see that with this law, CONI does not conform to the Olympic Charter. I understand that CONI is looking for another solution to be able to meet the minimum requirements to comply with the Olympic Charter and fully satisfy the signed agreement on the Olympic Charter. We hope that a solution will be reached very quickly because Tokyo does not wait and Milan-Cortina do not wait.”

Italian sports minister Vincenzo Spadafora replied to Bach’s comments by saying “It is ridiculous to argue that the reform could affect the preparation of Italian athletes and their chances of winning in Tokyo, a phrase that offends Italy and its great athletes. I will ask Bach for these words and all his statements in a letter that I will send him tomorrow." Spadafora then continued to question why the IOC is threatening Italy with these potential sanctions when Belarus faces no reprimand despite the fact that the countries president Alexander Lukashenko also runs the country’s national Olympic committee “And if for Bach the autonomy of the Olympic Committee in Belarus is not up for discussion then don’t even bother with Italy.”