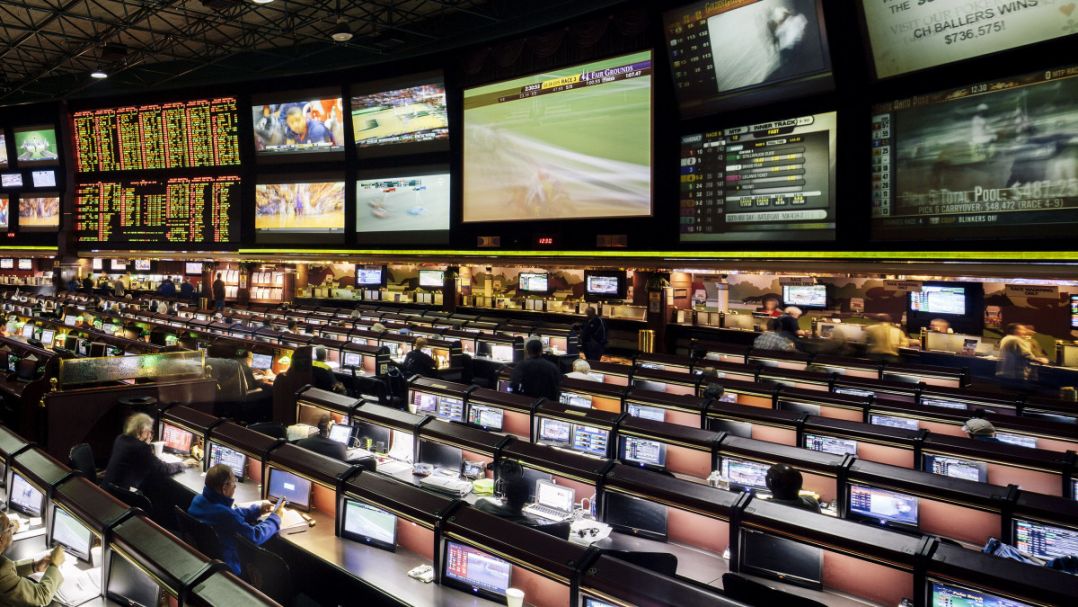 Iowa has granted a license to industry leader Draft Kings which will enable the company to operate their daily fantasy sports competitions within the state, which will be the first time for the state of Iowa.

The Professional and Amateur Sports Provision Act (PASPA) of 1992 made it unlawful for states to sponsor, operate, advertise, promote, license or authorise sports betting which meant that sports betting in America was very limited for many years, with the exception of Nevada due to the status of Las Vegas casinos and also Montana, Delaware and Oregon as the states had limited sports lotteries which had been approved before the federal law was enacted. Then in May 2018 through the case of Murphy v National Collegiate Athletic Association the US Supreme Court ruled that the legislation was unconstitutional, so struck it down. The result came after New Jersey had tried for many years in an attempt to legalise sports betting in Atlantic City but had always been barred from doing so because of PASPA, until Phillip Murphy who was the New Jersey Governor and petitioner bought the ultimately successful case to the Supreme Court.

The Supreme Courts decision did not make sports betting in America fully legal across all states but rather allowed the states to individually decide what state laws they pass to allow or prohibit different form of sports betting within their state. Many states acted quickly and passed legislation to allow all forms of sports betting within their respective states, whilst others have only allowed selected forms. This decision was very important for companies such as Draft Kings as it meant that their daily fantasy sports competitions now had the chance of being permitted across a wider range of states, resulting in a larger market and therefore larger income.

The majority of states have provided licenses to several daily fantasy sports sites with just a handful of states not permitting it within their state, even though they are now allowed to do so under federal law. Iowa was one of the few states that was yet to grant a license to any such company but that has now changed meaning that citizens of the state will be able to take part in the Draft Kings fantasy sports competitions.

The reason that Iowa has only just enacted their first license is because their state laws provided some hurdles which needed to be overcome in order for the license to be granted, these included specific requirements on the company on how they operate and also relating to the amount of tax that will be paid annually.

With the granting of this license it is likely that more companies will apply so that daily fantasy sports becomes a much more frequent hobby in the state of Iowa and time will tell if the remaining states who are yet to grant a single license will follow Iowa’s lead, with these states being Arizona, Hawaii, Idaho, Louisiana, Montana and Washington.