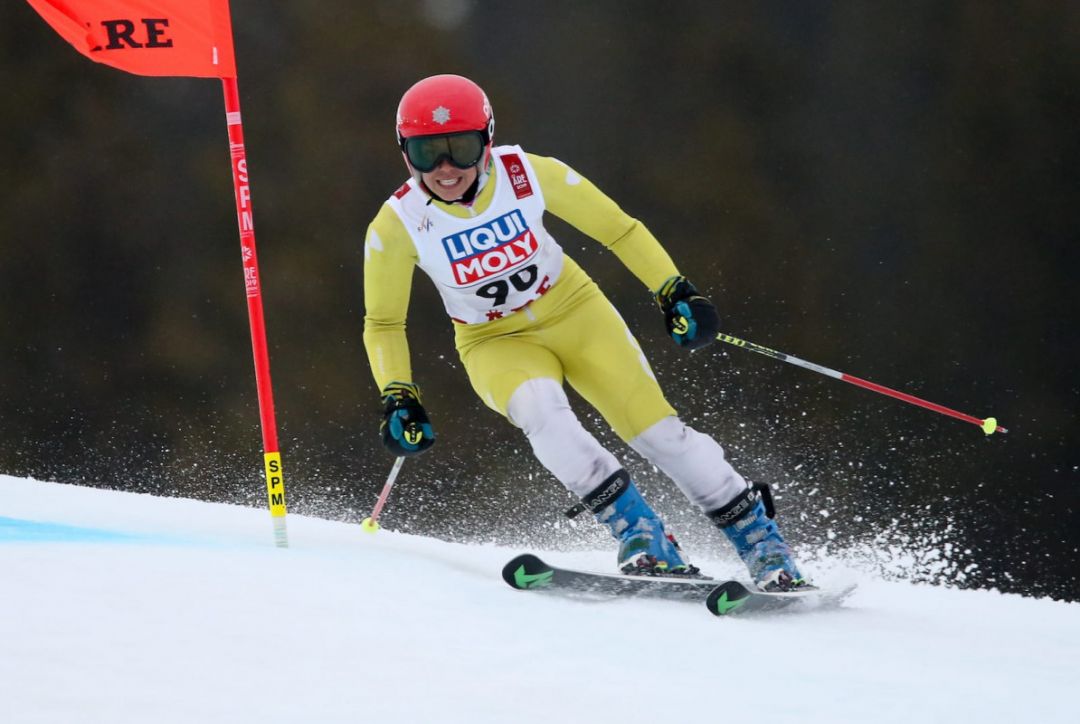 Iranian ski coach Samira Zargari has been prevented from travelling to Italy for the world championships by her husband, according to Iranian media reports.

Zargari is the coach of the Iranian women’s Alpine skiing team and was due to travel to Italy on Wednesday but was not present with the rest of the squad after her husband barred her from traveling to the world championships, as reported by the  Shargh daily newspaper and the semi-official Isna news agency.

Under Iranian law a married woman cannot obtain a passport or travel outside of the country without her husband’s permission. Gianpietro Ghedina, mayor of Cortina said “I do not evaluate the customs or regulations of other countries. But we are hosting a sporting event which, above all, welcomes people from all over the world. Sport is usually something that unites, not divides.”

Zargari is not the first case of an athlete being unable to travel due to the husband barring it as in 2015 footballer Niloufar Ardalan was barred from playing at the Asian Games in Malaysia by her TV sport presenter husband Mehdi Tutunchi, but the ban was later overturned by a court so that Ardalan could travel to competitions abroad.

In January 2020 Iran’s only Olympic female medallist left the country for the Netherlands in order to escape being “one of millions of oppressed women in Iran” as she did not want to be bound by the strict social rules upon women by the Iranian Government.