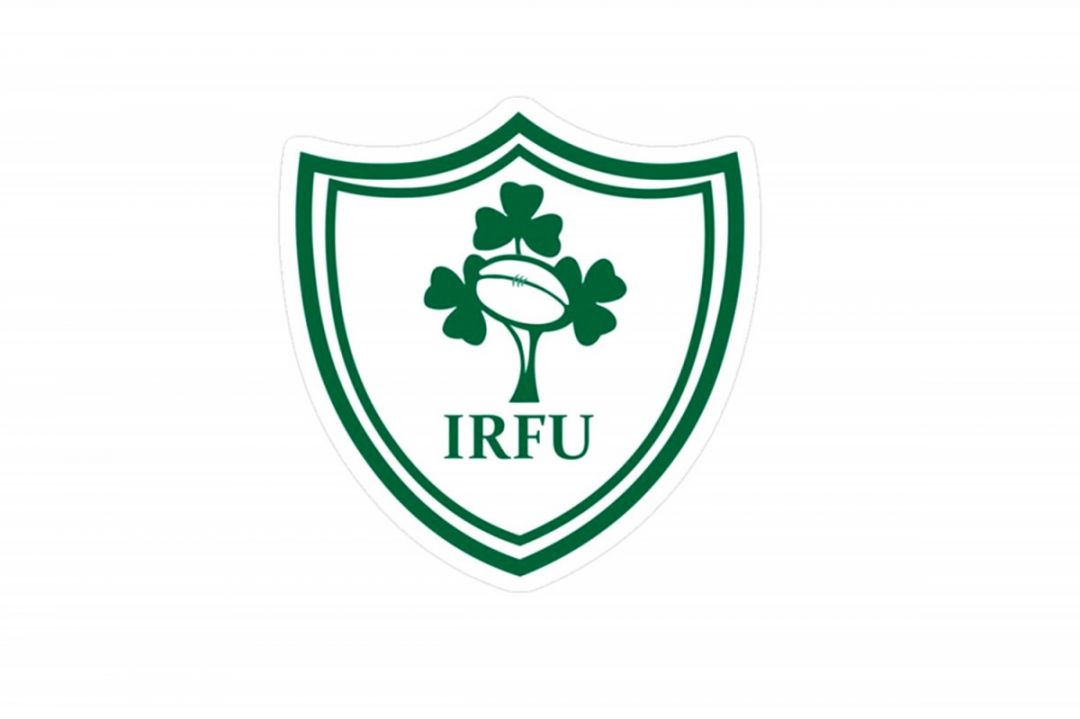 The Irish Football Rugby Union (IRFU) will update its transgender policy so that only those whose sex was recorded as female at birth can compete in the women’s game.

An IRFU statement said “The IRFU is keenly aware that this is a sensitive and challenging area for those involved and the wider LGBT+ community and will continue to work with those impacted, providing support to ensure their ongoing involvement with the game. Recent peer reviewed research provides evidence that there are physical differences between those people whose sex was assigned as male and those as female at birth, and advantages in strength, stamina and physique brought about by male puberty are significant and retained even after testosterone suppression.”

The IRFU policy will now be in line with that of World Rugby who have ruled that contact rugby for women will be solely for players whose sex was recorded as female at birth. The IRFU said that this new policy will affect two players who can remain in the game through coaching, tag or touch rugby but cannot play the contact form of the game.

Players whose sex was recorded as female at birth but play in the men’s game can continue to play provided that written consent is given and a risk assessment is completed.

You can read the IRFU statement here.