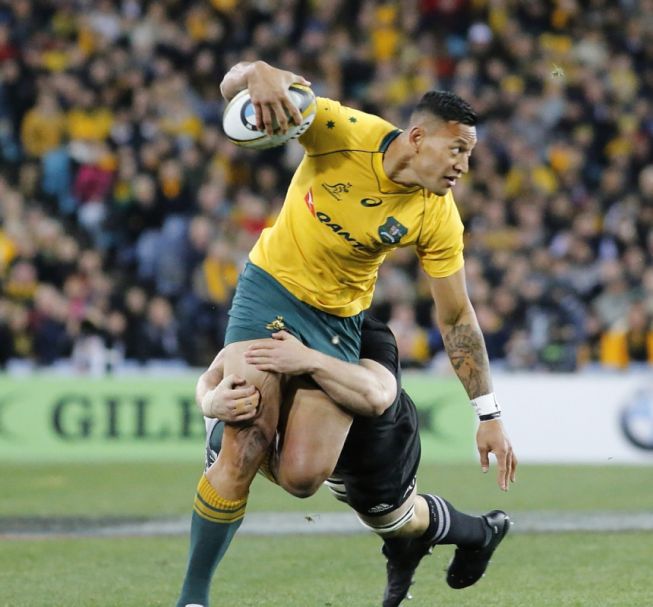 Folau and Rugby Australia agreed a settlement out of court for racial discrimination after the governing body sacked Folau for homophobic social media posts in which the player said “drunks, homosexuals, adulterers, liars, fornicators, thieves, atheists and idolators - Hell awaits you.” Rugby Australia said that this constituted a high-level breach of conduct and immediately terminated his contract but Folau argued his contract was unlawfully terminated on religious grounds, leading to the parties settling for an estimated 3 million Australian dollars.

The settlement is being paid in instalments, but Rugby Australia is now in a difficult financial position due to the forced shutdown of the season. Lat week 75% of its non-playing staff were stood down with the executive taking a 30% pay cut and the CEO taking a 50% pay cut, meanwhile talks are ongoing with the Rugby Union Players’ Association in order to agree a salary cut for players.

Rugby Australia said it “remains focused on securing a fair and reasonable deal with the players that will help protect the long-term future of our game” but forecasts that it could lose up to 60 million Australian dollars as a result on the ongoing pandemic. If the body enters insolvency, then Folau would only be classed as an unsecured creditor meaning that he would only be paid a fraction of his settlement amount depending on the remaining assets available to Rugby Australia.