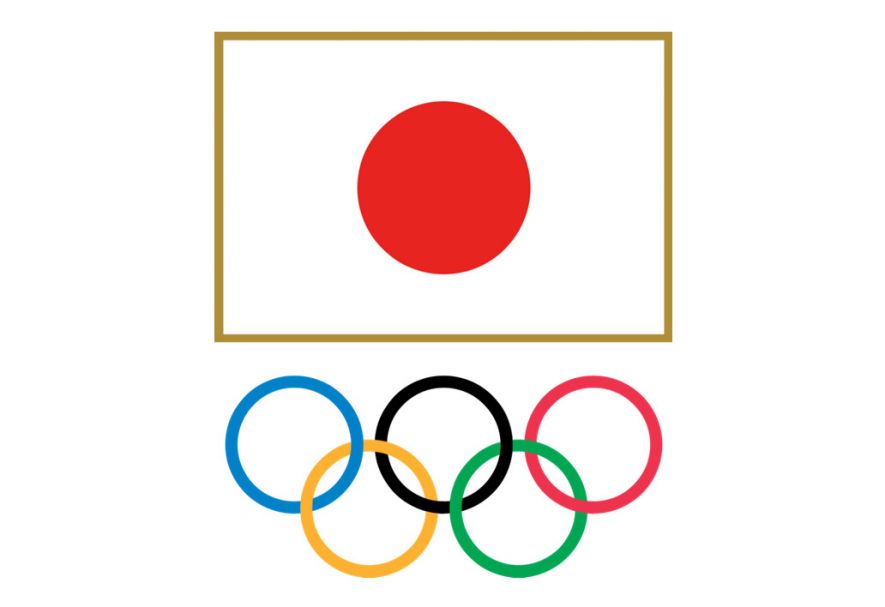 The president of Japan’s Olympic Committee, Tsunekazu Takeda has been indicted on corruption charges in France after an investigation into the bidding process that led to Tokyo’s successful bid for the 2020 Olympic Games.

Takeda was indicted on December 10 by investigating magistrates looking into a suspect payment of 2.8 million Singapore dollars made before the Japanese capital was chosen to host the Olympics, where it beat Madrid and Istanbul in the 2013 vote.

France’s financial crimes prosecutors have long suspected that the victory was tainted after they uncovered payments linked to Papa Massata Diack, a former marketing official of the International Association of Athletics Federation, and son of former head of the IAAF organisation, Lamine Diack. Diack was at the centre of a number of corruption scandals during his tenure as IAAF president.

71-year-old Takeda, who is a member of the International Olympics Committee (IOC), added that "wrong information that I was indicted has been shared," and pledged he would "cooperate with investigations to clear up any doubts."