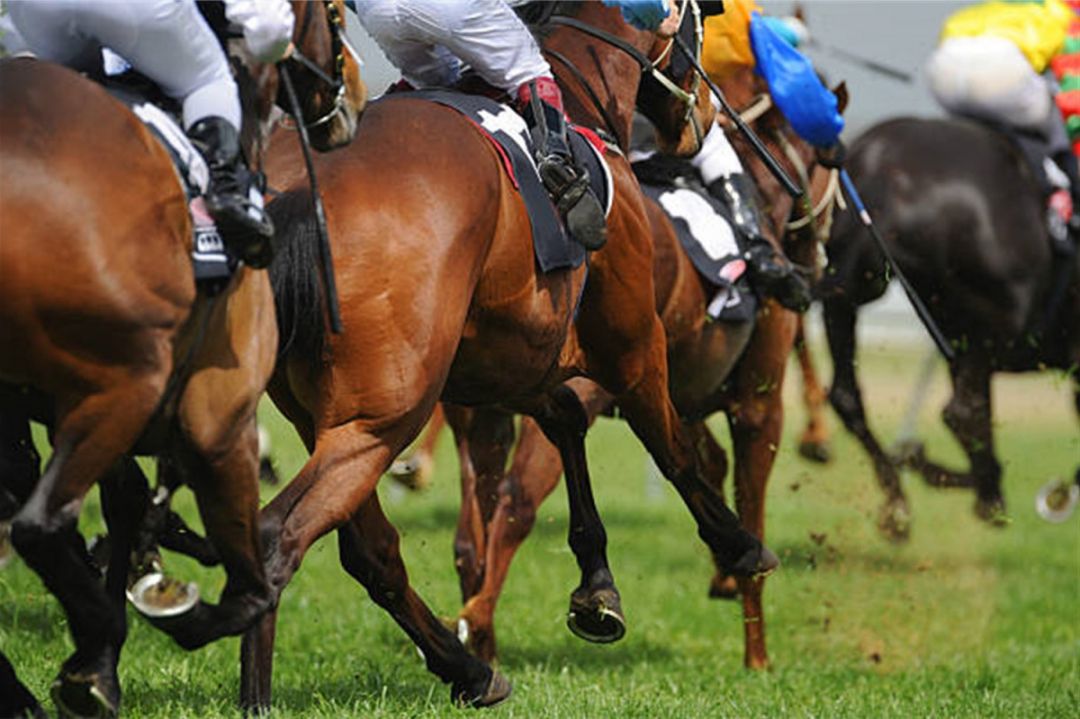 New BHA rules will result in horses being disqualified from races if their jockey breaches whipping rules.

However, the report did not call for an outright ban on the use of the whip as that view was the minority view of the group. WCSG chair David Jones said “It’s worth noting that the ambition for this rule is that it is one that we will very rarely need to use or see enforced. It’s been an over-cited view in racing that if disqualification was a deterrent, then the rules would never be breached. We are hopeful that this principle will apply to offences where the rider has gone substantially over the permitted level.”

The new rules will make Britain the first to introduce disqualification as a punishment for breaches with many believing the rule will appeal to both spectators and the betting industry as the hope is that riders will be further encouraged to use the whip as little as possible so as to protect the horse and avoid a potential disqualification.