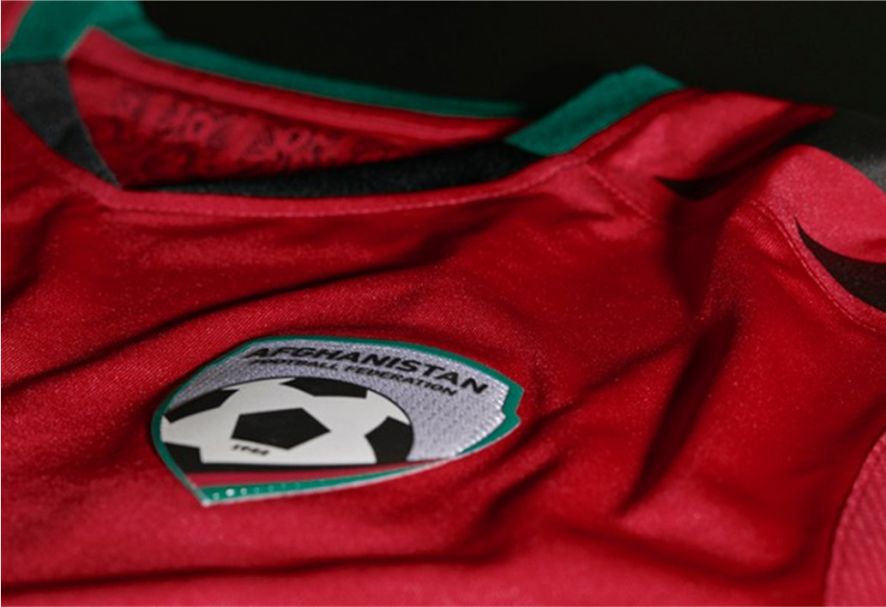 Keramuddin Karim, the former President of the Afghanistan Football Federation, has had his appeal dismissed and his lifetime ban for abusing female footballers upheld.

The Court of Arbitration for Sport has dismissed Karim’s appeal and confirmed the decision taken by the Adjudicatory Chamber of the FIFA Ethics Committee on 8 June 2019 in which Keramuddin Karim was found to have breached Article 23 (Protection of physical and mental integrity) and Article 25 (Abuse of position) of the FIFA Code of Ethics and sanctioned him with a life ban from all football related activities.

Members of the Afghanistan Women’s team testified at the hearing by telephone from a secure location with a scrambler used to protect their identities whilst they detailed the abuse inflicted by Karim. The Panel said “The offences committed by Keramuudin Karim violated basic human rights and damaged the mental and physical dignity and integrity of young female players. With his appalling acts, he had destroyed not only their careers, but severely damaged their lives. The panel determined that Keramuudin Karim should get the most severe sanction available.”

FIFA welcomed the decision and said in a statement “FIFA commends the bravery of those victims who, under dreadful personal circumstances in their home country, have come forward and allowed for justice to be served. We trust that their example will encourage other victims and survivors of such terrible circumstances to report them in the future, knowing that they can count with FIFA’s support at all times.”

You can read the CAS media release here.