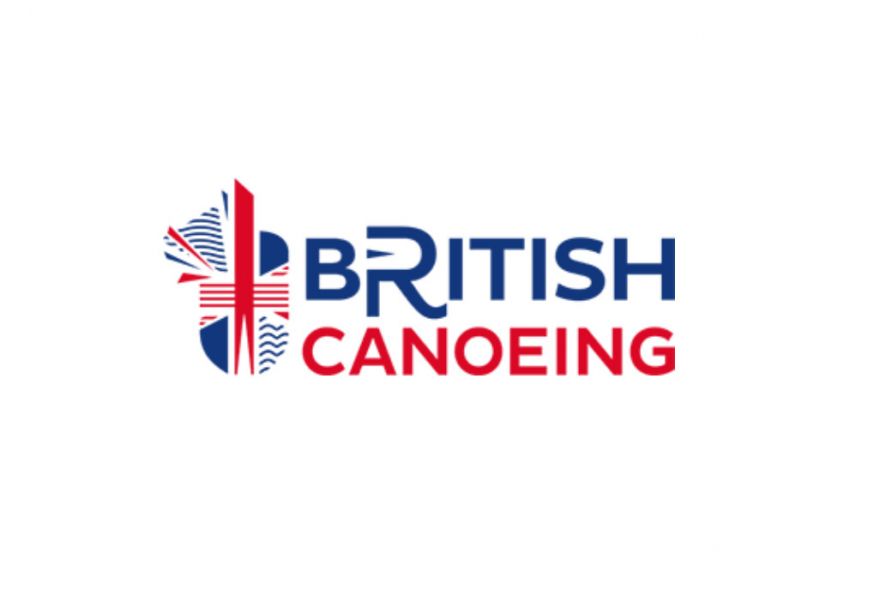 UK Sport and British Canoeing have published the Key Findings and Recommendations of the Canoeing Independent Investigation Panel.

The Independent Investigation was administered by Sport Resolutions to examine British Canoeing’s governance, corporate responsibility and behaviour with regard to several allegations which were brought to the attention of British Canoeing in April 2017, including a number of concerns about past failings of the organisation to deal appropriately with matters that had been raised previously around the conduct and behaviour of individuals employed by British Canoeing.

Sport Resolutions appointed the Independent Investigation Panel, consisting of Lawrence Selby (Chair), Sara Fenoughty and Jane Aldred. All of the individuals selected are independent of UK Sport and British Canoeing and were appointed by Sport Resolutions.

The Key Findings and Recommendations of the Panel can be accessed via the related links tab on the right-hand side.