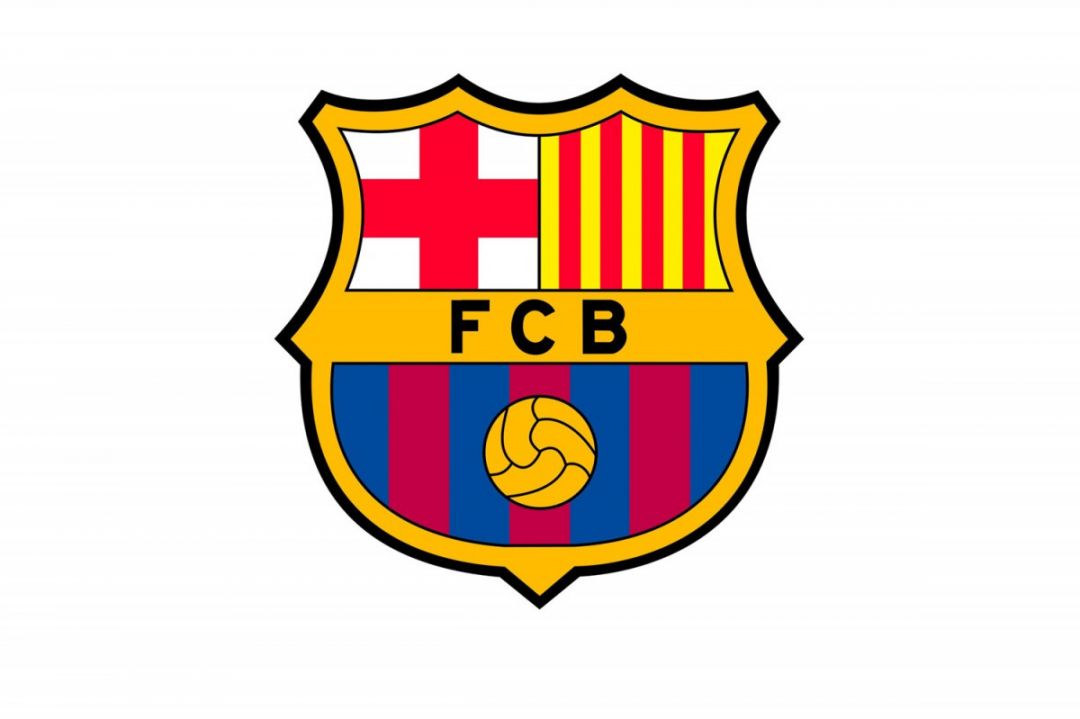 La Liga has blocked Barcelona from registering the players that they signed this summer as the club does not have sufficient funds.

The club had attempted to use its own funds in order to inflate the value of two assets that they previously sold but La Liga rejected this meaning that the club does not the funds available to register the new players which include Robert Lewandowksi and Raphinha. The club now intends to sell a further 25% on their content production studio, Barca Studios, for a reported €100million in order to allow them to register the new players.

The club has said to sell off a number of major assets in order to comply with the La Liga financial fair play rules but the leagues most recent financial audit found the club has still not met the required threshold as they inflated TV rights sales with €150milipon of the clubs own money.

Barcelona have also tried to move on players in order to bring in money via transfer fees and also to reduce the wage bill with players such as Frenkie De Jong, Samuel Umtiti and Martin Braithwaite being asked to find new clubs or risk having their contracts terminated despite being owned millions of euros in unpaid salary.